Former akim Anuar Omarov relieved of duties at his own request. 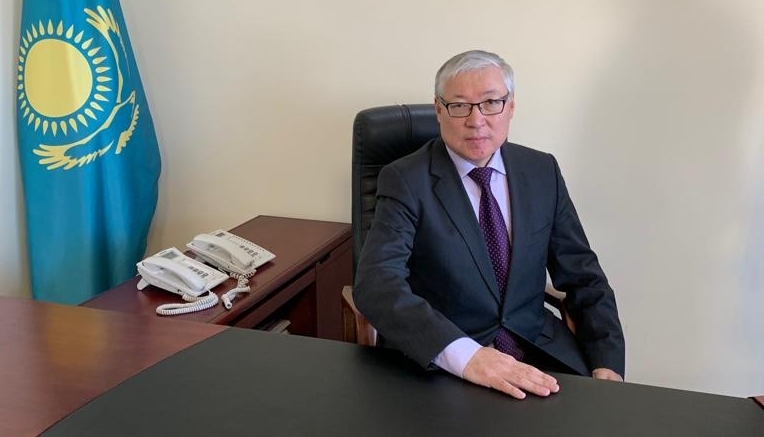 In the Ulytau region of Karaganda oblast appoints new akim. They became Berik Abduhalil, the press service of akim of the region.

Berik Abdigazyuly was born in 1971 in the village of Rudnik (now called Zhezqazghan) in Karaganda region. Has higher education in the specialty “teacher of history and social science”.

He started his career as a librarian in the Karaganda regional children’s library. He held senior positions at the Kazakhstan Institute for strategic studies under the President of the Republic, the internal policy Department of the Ministry of culture, information and public consent and analytical center of the national security Council.

Prior to his new position was directed by scientific-methodical center “Archive-2025” in the National archives and advising the Minister of culture and sports.