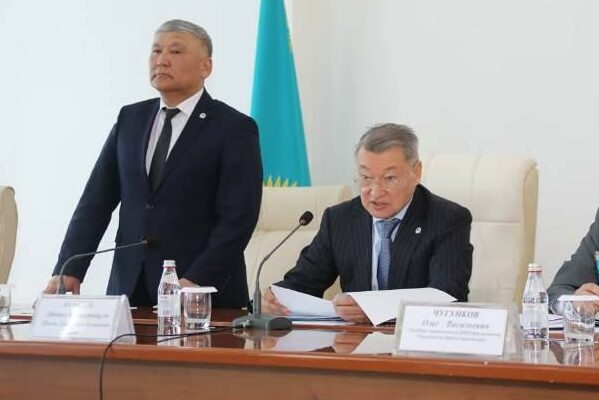 By the order of akim of East Kazakhstan region Danial Akhmetov was appointed akim of Urdzhar district. They became Nurzhan Tokseitov, the press service of akim of the region.

Nurzhan Tokseitov was born on 6 Jul 1960 in Beskaragai district of East Kazakhstan region. He graduated from Semipalatinsk zootechnical-veterinary Institute, graduate of the all-Russian research Institute of experimental veterinary named after Ya Kovalenko and Kazakh state law Academy.

He started his career working at the farm. He held senior positions in the commercial sector and environmental system.

2015 — head of Department of veterinary science of East Kazakhstan region.

2017 — the mayor of the district of Altai East Kazakhstan region.