By order of the Prime Minister, Askar Mamin was appointed Deputy head of his office. 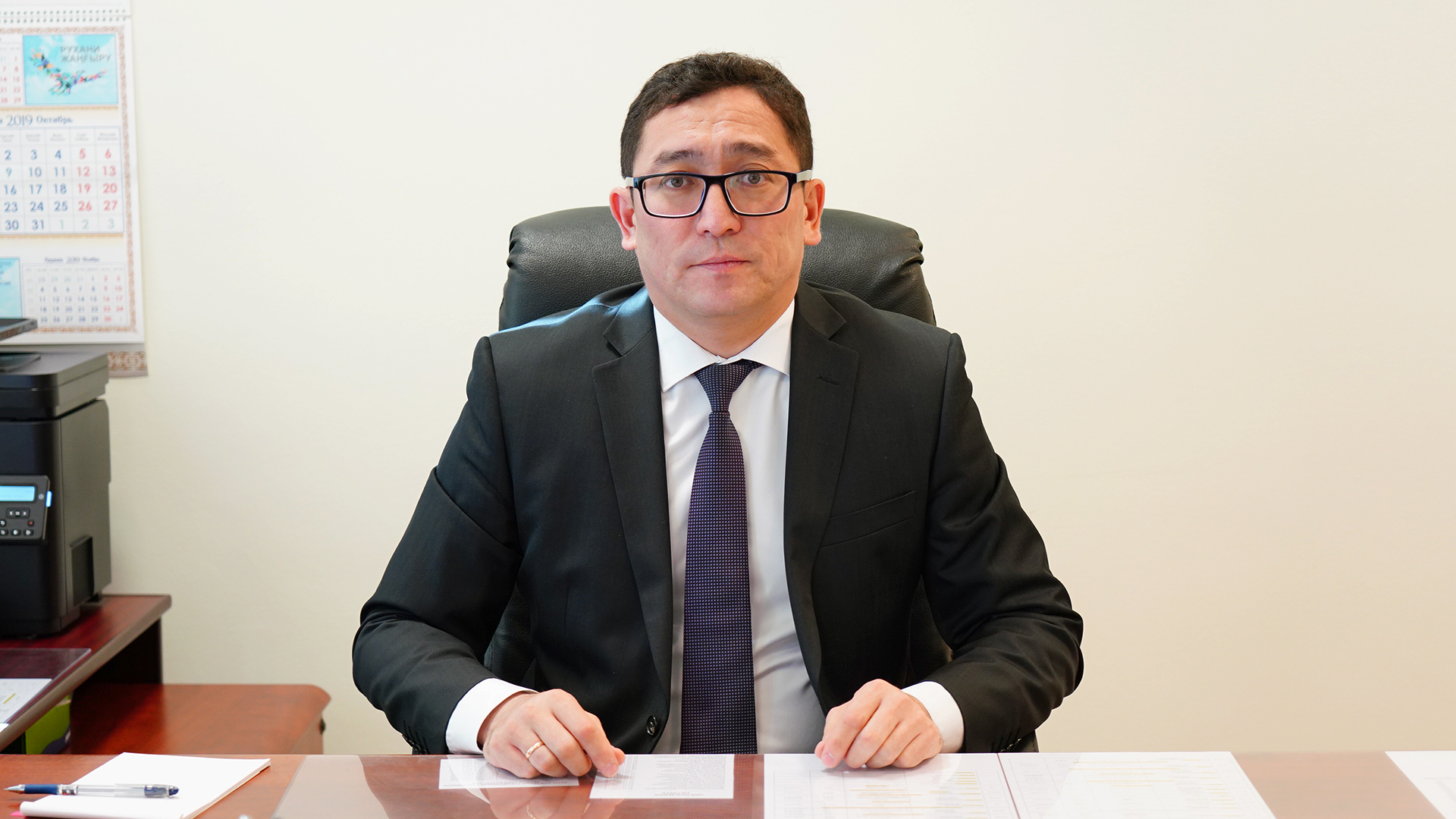 The post got Askar Zhakenov, the press service of the Prime Minister.

Askar Zhakenov Serikzhanova was born on 13 September 1975 in Karaganda. He graduated from the Karaganda state technical University and University “Kainar”. Since 1999 worked in the Ministry of justice, working his way up from leading specialist to head of Department.

2012-2013 — Deputy head of Department of legislation, defense and law enforcement office of the Prime Minister.

Since August 2013 — head of Department of control and documentation support to the office of the Prime Minister.