The channel was headed by Kurmanbek Zhumagali. 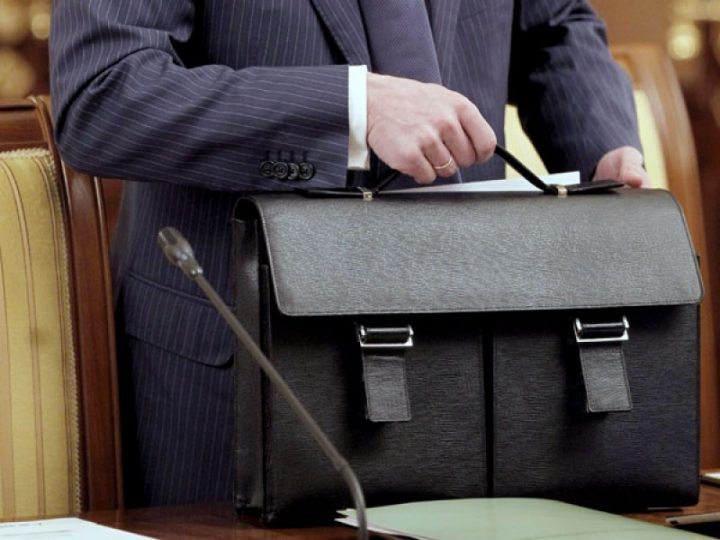 The leader, the leader of the “Nur Otan” Nursultan Nazarbayev at the enlarged session of the Political Council instructed to radically revise infostrategy party holding “Nur Media”, including a focus on new media, the press service of the party Nur Otan.

The new CEO Kurmanbek Zhumagali graduated from the Kazakh national pedagogical University. Abai, specialty “journalism”. In different years he worked as a producer and presenter on the TV channel “Khabar”, Director of information and analytical programs of JSC “rtrk “Qazaqstan”, the head of “Kazakh radiosy”, first Deputy General Director of TV channel “Almaty,” head of the press service of akim of Karaganda region and the Department of internal policy Department of Mangystau region. Prior to this appointment he held the position of first Deputy CEO of JSC “rtrk “Qazaqstan”.