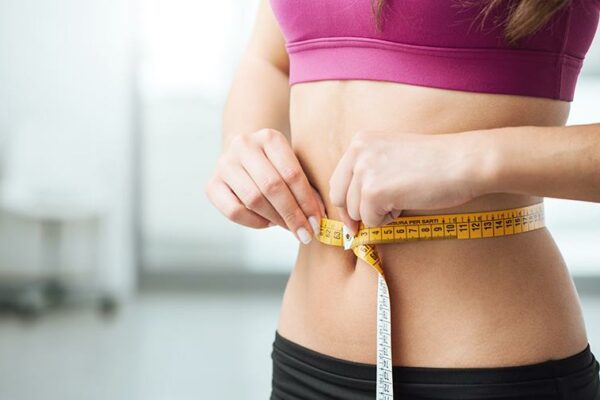 To such conclusion the American scientists from the cancer research Center Medical center Dartmouth-Hitchcock, writes RIA Novosti. According to their study, the AHR receptor is present in almost all cells and is responsible primarily for the detection of a large spectrum of toxic substances, also plays an important role in metabolism in the body. At the same time blocking AHR not only prevent, but eliminate obesity and hepatic steatosis in the studied mice without apparent side effects.

— Tohen to a diet high in fat, added a drug called NF, which inhibits AHR, mice became fatter than those that were the control diet with low fat content. In the same period of time mice on a diet high in fats without NF have become very fat. No harmful effects from taking the drug was not observed, — said Craig Tomlinson, Director of research.

In the next stage of experiments, the scientists decided to find out whether blocking AHR with NF not only prevent obesity, but also to reverse it.

We took mice, obese and on a diet high in fats, and half of them switched to food with the same high fat, but includes a blocker of AHR. Over the next few weeks, the body weight of mice, whose food contained the NF decreased to the weight of the mice that are on a diet low in fat. Again, no adverse effects were observed, — pasnil Tomlinson.

Andsledovateli studied the mechanisms underlying the effect of weight loss associated with blocking AHR, and found that being blocked, receptor AHR in liver cells and adipose cells does not induce several key genes necessary for the accumulation and synthesis of fat.