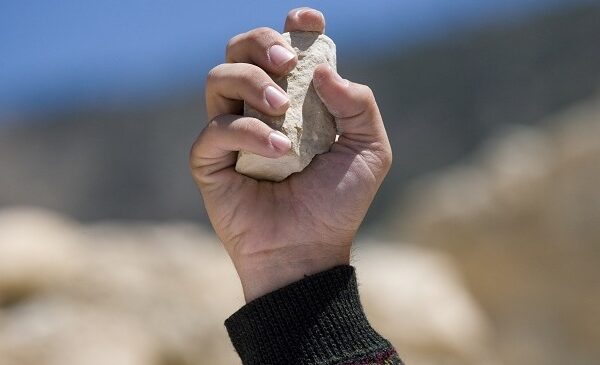 A policeman was attacked by the driver at an accident on the highway Aktau-Shetpe-Beineu. The employee was struck with a stone on his head, reports BaigeNews.kz

The patrol were returning from the day shift and saw the accident. Police Lieutenant stopped to help, but the driver of its presence is not liked.

“For a law enforcement officer unjustly and aggressively attacked the driver involved in an accident of transport. A police Lieutenant was hit with a stone on the head. The employee was forced to turn to the Central district hospital of the village Shetpe. The driver of a Toyota Camry also appealed to a medical facility. In the accident he received a closed craniocerebral injury, brain concussion and a thorax bruise”, – explained in the regional DP.

The police officer and the driver of the sedan, the Japanese have passed a medical examination.

“The driver of the Toyota Camry was in the intoxication caused by alcohol and cannabinoid drugs. The police officer was sober. The incident was registered in the unified register of pre-trial investigations under part 1 of article 380 of the criminal code. With respect to the violator was a preventive measure in the form of a subscription about not departure”, – concluded the Department.