Chairman of the Majilis Nurlan Nigmatulin has raised the issue of accountability for the implementation of the programs for which funds are allocated from the state budget. 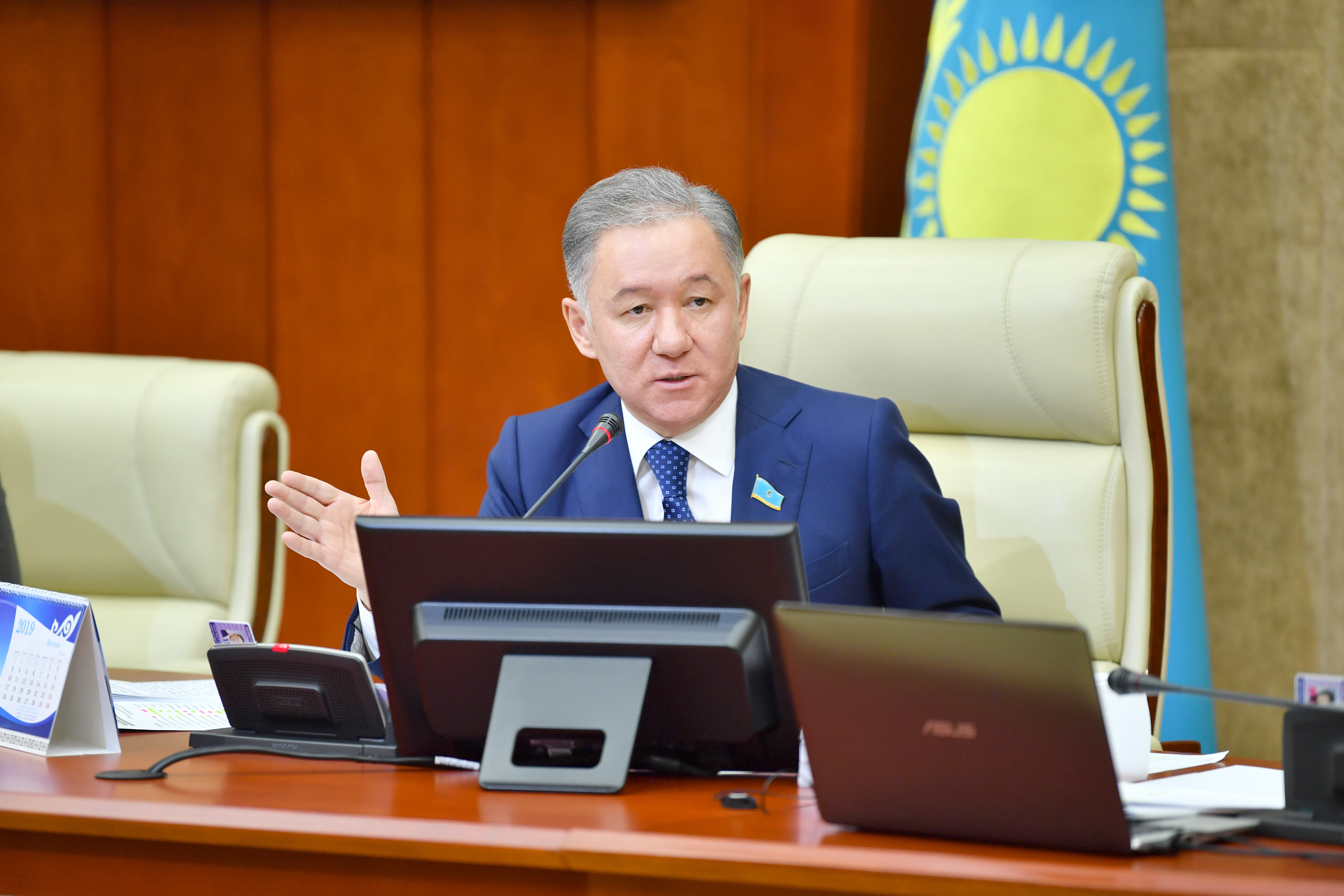 October 9, at the plenary session of the Majilis during the discussion of amendments to the law “On Republican budget for the 2019-2021 years”, the MPs asked, in particular, the implementation of the project “Zhas Maman”, aimed at the modernization of colleges and universities in the most demanded professions and the introduction of international experience of training of qualified specialists.

It turned out that a reduction of funds for the project, because the time has not approved the rules governing its implementation.

Recalling that instruct the government to develop this program was the First President of Kazakhstan — Elbasy Nursultan Nazarbayev at the beginning of the year at the opening of the Year of youth, the Majilis speaker stressed that the government has not started implementing it.

The Chairman of the Majilis focused on the long procedures of preparation and coordination, with the result that the order of the program was approved by the relevant order of the Ministry of education in September.

“It is outrageous the reason of failure is the banal red tape in the development and approval of the order of the program. So, almost nine months it took for approval of a single document. During this time a woman manages to carry a child! And you one order of “birth” can’t.

I think that this is a Prime example of bureaucratic red tape in the implementation of major programs involving the interests of young people. The year of youth is coming to an end, and you just woke up”, —

quoted Nigmatulin, the press service of the chamber.

According to the speaker of the Majilis of the project in all fields should educate specialists for 100 occupations in demand, not even started, and billions tenge all this time spent in the Ministry of education a dead weight.

The Nigmatulin has raised the issue of increasing the accountability of public servants.

“Put things in order, understand who you are in the Ministry was responsible for the development and passage of the order in the state bodies, —

he appealed the speaker to the Minister of education and science. –