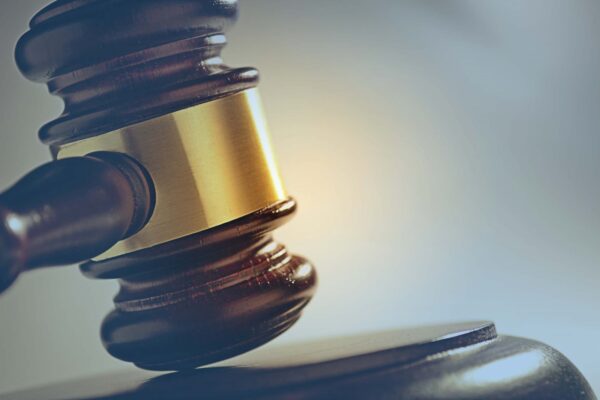 Nur-Sultan continues trial continues for former Vice-Minister of energy of Kazakhstan. During the testimony of a surprise to all statements made Bizare Dosmakova, former Deputy Director of the Department of waste management Department of energy, reports MIA “Kazinform”.

“Dzhaksaliyev knew that the acts of the performed works for cleaning up lakes in Shchuchinsk-Borovoye zone was signed without the presence of the positive conclusion of State examination”, — said the witness Dosmakova.

She added that these issues were raised regularly at staff meetings of the Ministry.

“The cleaning work was carried out in the year 2015 (September-October), during which on account of too “Aimag and” was listed about 800 million tenge. In the framework of the contract of public procurement by Gasaliev had signed acts of the performed works, where the volume of the withdrawn sludge deposits is not materially consistent with what was know yourself Dzhaksaliyev,” continued Bishara Dosmakova.

In addition, the witness recalled that the former Vice-Minister of energy Dzhaksaliyev in 2015 was the coordinator of the program to clean up lakes in the Schuchinsk-Borovoe zone. He also exercised control (August 2015).

They also found that virtually the same time, the company that won the tender, imported equipment of German production to clean the pond. According to criminal materials, this was done in order to conceal the crime and give their supposedly “working” activities of a legitimate nature.

“Just in the period from 21 September to end of October 2015 from the lake bottom was removed only 3.5 thousand tons of sludge deposits, is referred to in acts, and 109 thousand tons. In the period of “supervision” Dzhaksaliev as a result of criminal actions of the criminal group, the state suffered material damage for total amount of 746 million tenge,” — said in the investigation.

The questioning was repeated for three days. Witness sticks to his testimony.