During the meeting the head of State stressed friendly character of the relations established between Kazakhstan and the people’s Republic of China. 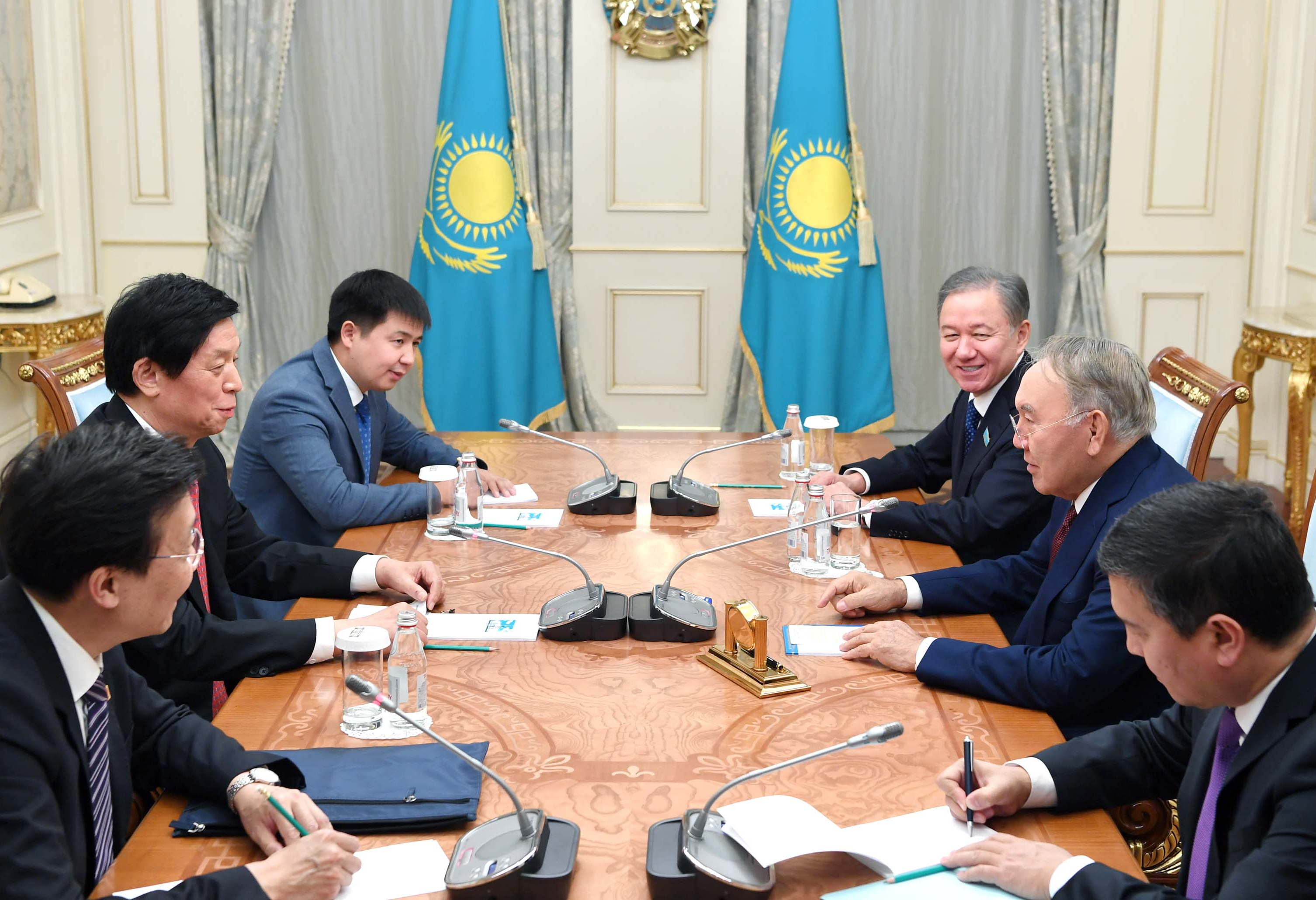 The first President of Kazakhstan met with Li Zhanshu, Chairman of the standing Committee of vsekitajsky meeting of national representatives of China, reports Elbasy.kz

“For all the years of our independence we have built the closest friendly relations with the people’s Republic of China. Our relations are example of good neighbourliness to other countries. With President XI Jinping, we have a special relationship and I value this very much”, — said Nursultan Nazarbayev.

The first President of Kazakhstan noted the special significance of the IV meeting of speakers of parliaments of the countries of Eurasia in strengthening bilateral relations.

In turn, Li Zhanshu handed over to Nursultan Nazarbayev the warm greetings of Chinese President XI Jinping.
In addition, the Chairman of the NPC standing Committee, told about results of negotiations with President of Kazakhstan, as well as the speakers of the Senate and the Majilis.

“We had good talks. Agreed that the relations between China and Kazakhstan will further develop in the new conditions on the Foundation laid by You, Nursultan Abishevich and the leadership of China,” said Li Zhanshu.