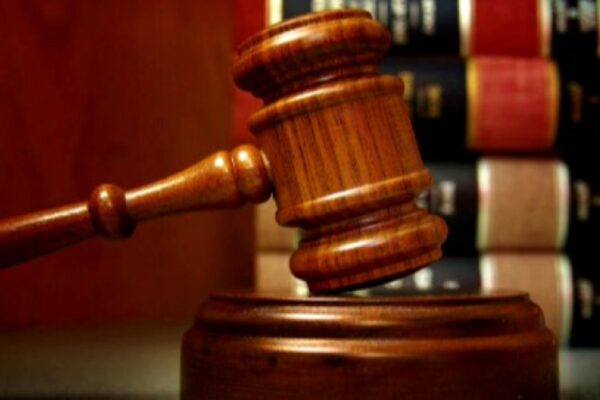 Held a guilty sentence of Medeu district court №2 of Almaty in respect of another accomplice OPS Mukhtar Ablyazov – Marat Aveskulov who returned voluntarily from the international wanted list, the press service of the anti-corruption service.

Aveskulov was listed with a nominal founder and Director of LLP “Agro KBG”. It too was used by a criminal Association, embezzlement of the Bank’s money through illegal lending.

The court, taking into account the voluntary return Aveskulov, full admission of guilt, active cooperation with the investigation and insignificance of his role, was sentenced to 6 years imprisonment.

Aveskulov long disappeared abroad on forged documents, without means of existence and away from their loved ones as, on behalf of the main defendant in all hiding, including Aveskulov, intimidated that on returning to Kazakhstan they face arrest and a long prison sentence.

Thus in the anti-corruption service said that the whole period of investigation Aveskulov was at liberty under house arrest, and the court has appointed to it conditional punishment.

Recall Aveskulov not the first who decided to voluntarily return from investigation.

For the last time of investigation returned 11 entities. Among them are top managers of BTA: Zhaksylyk Zharimbetov, Mamas Saduakas (Chairman credit Committee), Sadykov Kairat (Director of lending) and Trofimov Arthur (Chairman of the Board of Directors of companies controlled by Ablyazov “IPG Eurasia”, “Eurasia city” and “Slavinvestbank”).

“Received from them the testimony, voluntarily issued information and documents assisted in the identification of new crimes by stealing money not only BTA, but also other foreign financial institutions.Taking into account the full recognition of guilt and of the assistance given, the court has appointed conditional punishment. For the entire period of investigation secured compensation worth over 800 billion tenge,” — said in the anti-corruption service.

The Ministry added that the pre-trial investigation is ongoing against 16 suspects, is located in the international wanted list, including the Ablyazov.