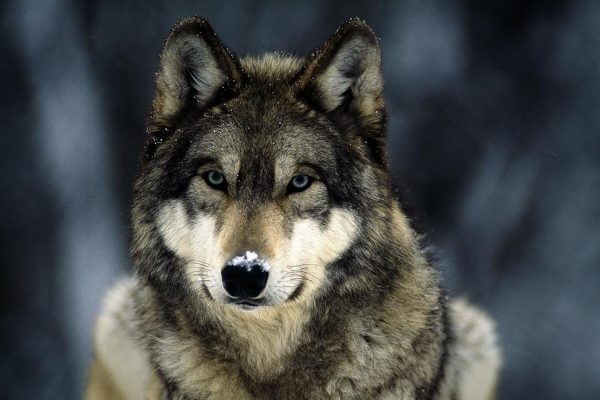 Arrived at the scene, the huntsman, the representative of kotosheva, local police, the environmental police. The animal was shot on the spot.

Forester Pavlodar institutions for protection of forests and wildlife Alexander Grebenyuk said that the wolf is wild, out of his element, not in the woods could behave unpredictably.

Experts believe that the predator could come from the steppe, perhaps, behind him, someone was being chased or lost during the storm.