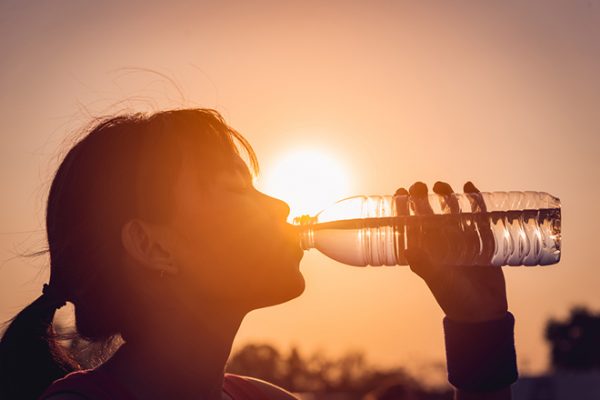 According to the hydrometeorological service, in the afternoon on June 3-4 in Almaty region will remain the temperature of 35-38 degrees, which is characterized as a severe heat wave.

Day 3-4 June in the South of Kyzylorda oblast the temperature will rise to 47 degrees, which qualifies as a very strong heat. 3 June in the region is expected to wind East, South-East in some places 15-20 m/s.

3 June in Akmola region is expected in places in the afternoon. Night and morning in some places will be hanging fog. Wind North-East, in places of 15-20 m/s.

Day 3 June in the South, Aktobe region the air warms up to 38 degrees.