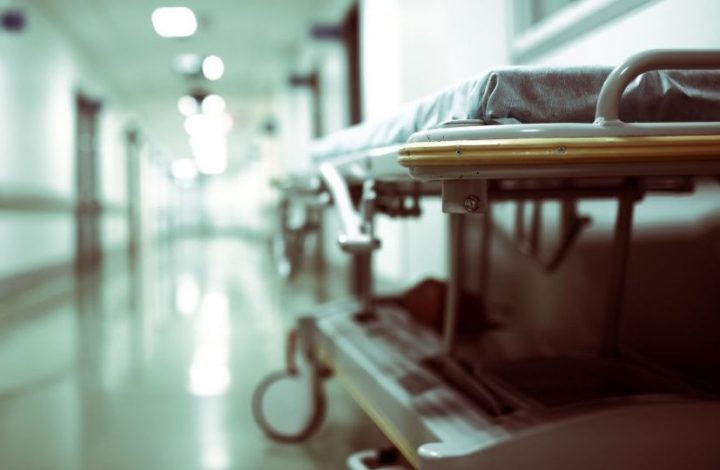 53-year-old Arman Doszhanova guards of the regional hospital was taken to the gurney and tried to Park in the street without clothing.

After the witness began to take pictures of the event on the phone, the guards brought the man back. Now the patient is in the emergency room. He complains of a head injury. On preview someone beat.

According to the head of the health Department of West Kazakhstan region of Urdaneta of Barkingly, details of the incident are being investigated. According to him, as to who gave the order to throw people out on the street will be taken “strict measures”.