At a meeting on the development of the capital the head of state spoke about the project on drawing a line light rail in the city. 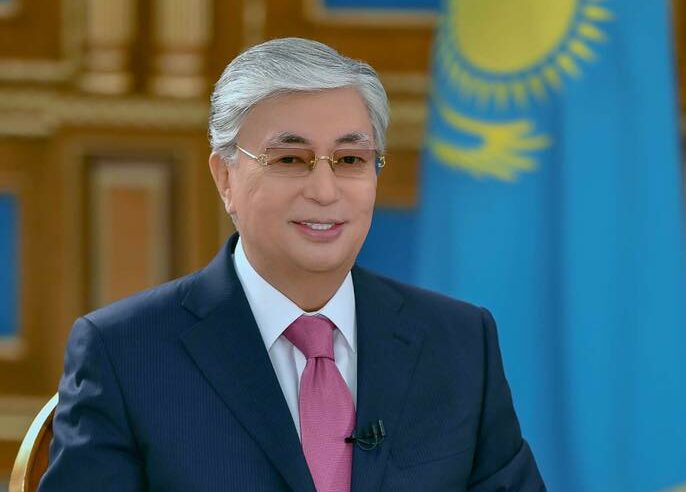 Kassym-Jomart Tokayev drew attention to the small length of the planned lines and other flaws of the project.

A very bad indicator of current investment in the Nur-Sultan

“The length of 22.5 km, planned 18 stations. Look, you to compete in marathon running here more than 22 kilometers, —

18 stations — so a little more than 1 km segment of the path. We walk on walks more go…

Don’t understand at all how such a project could be put to use. The government and akimat to establish a specific timeline for the completion of the first phase of LRT, and also to decide on the schedule and arrangements to complete the second phase”.

The President also instructed the anti-corruption service to intensify investigation on the fact of theft on the preparations for the LRT line.

“We need to go on tops, noting the flight abroad of some and ignoring the others. In particular, heads of administration, which in fact made the decision in their signature certainly is, —

said the head of state. —

For example, the decision was taken by the akimat of the same. Go deeper, this is a very controversial project, economically incomprehensible. Of course, have to implement it, as demanded by the government and akimat, as there are international obligations.”