Under the chairmanship of the state Secretary Krymbek Kusherbayev held a meeting of the Commission under the President of Kazakhstan on combating corruption. 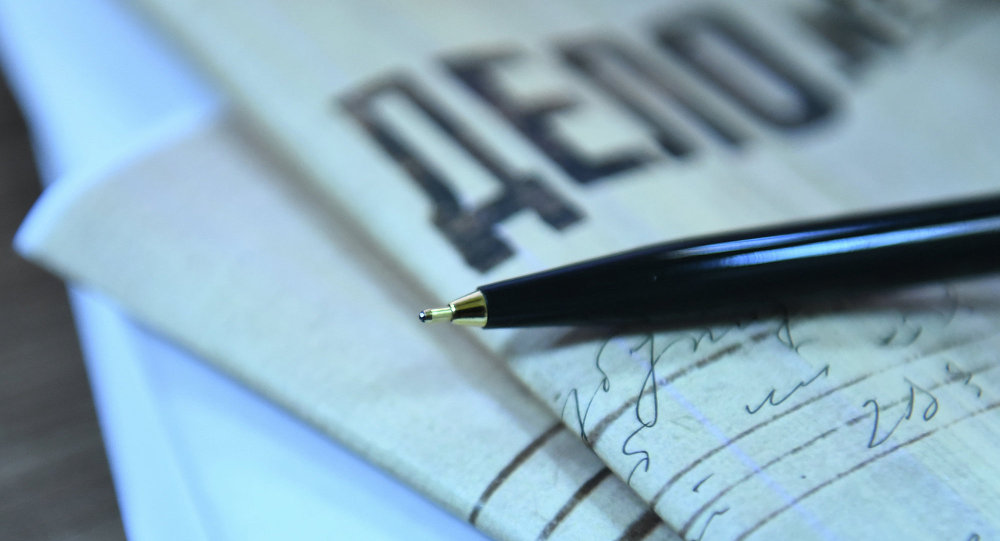 Discuss issues relating to the use of funds allocated for the implementation of the State program of regional development up to 2020.

As the press service reports, the reports of the Ministry of national economy, the accounts Committee for control over execution of the Republican budget, the General Prosecutor’s office, the Agency for combating corruption and the governors of some regions.

It is established that the implementation of the program on the ground is fraught with high corruption risks, primarily in the modernization of housing and drinking water.

In particular, the Prosecutor’s offices in six regions revealed embezzlement, theft, misuse and inappropriate use of public funds in the amount of 5.3 billion tenge. Thus, the state suffered damage amounting to 730 million tenge. According to this fact initiated pre-trial investigations seven recovered 267 million tenge.

The anti-corruption service in 2017 in this area identified 145 of corruption. For their Commission of a criminal liability is involved 78 persons convicted persons. 59 the Identified caused to the state damage for the sum 931,9 million tenge, which has already recovered 907,6 million tenge.

In the production of economic investigation service during the period of implementation of the program was 33 criminal cases.

A Committee of internal public audit of the Ministry of Finance for violations of administrative charges were brought against 10 officials to a disciplinary responsibility – 22 persons. For procedural decision-making in law enforcement bodies transferred to 24 pieces for a total amount of 5.7 billion tenge.

Following the meeting, the Secretary of state has charged to take measures on elimination of the revealed infringements and their reasons for contributing. Special attention was paid to the compensation for state losses.

In addition, the Commission developed and communicated to relevant government agencies with specific recommendations to prevent corruption in the course of further implementation of the state program and the instructions of the President on this issue.