Police in Pavlodar region arrested who were wanted by the Russian police, the inhabitant of the regional center. 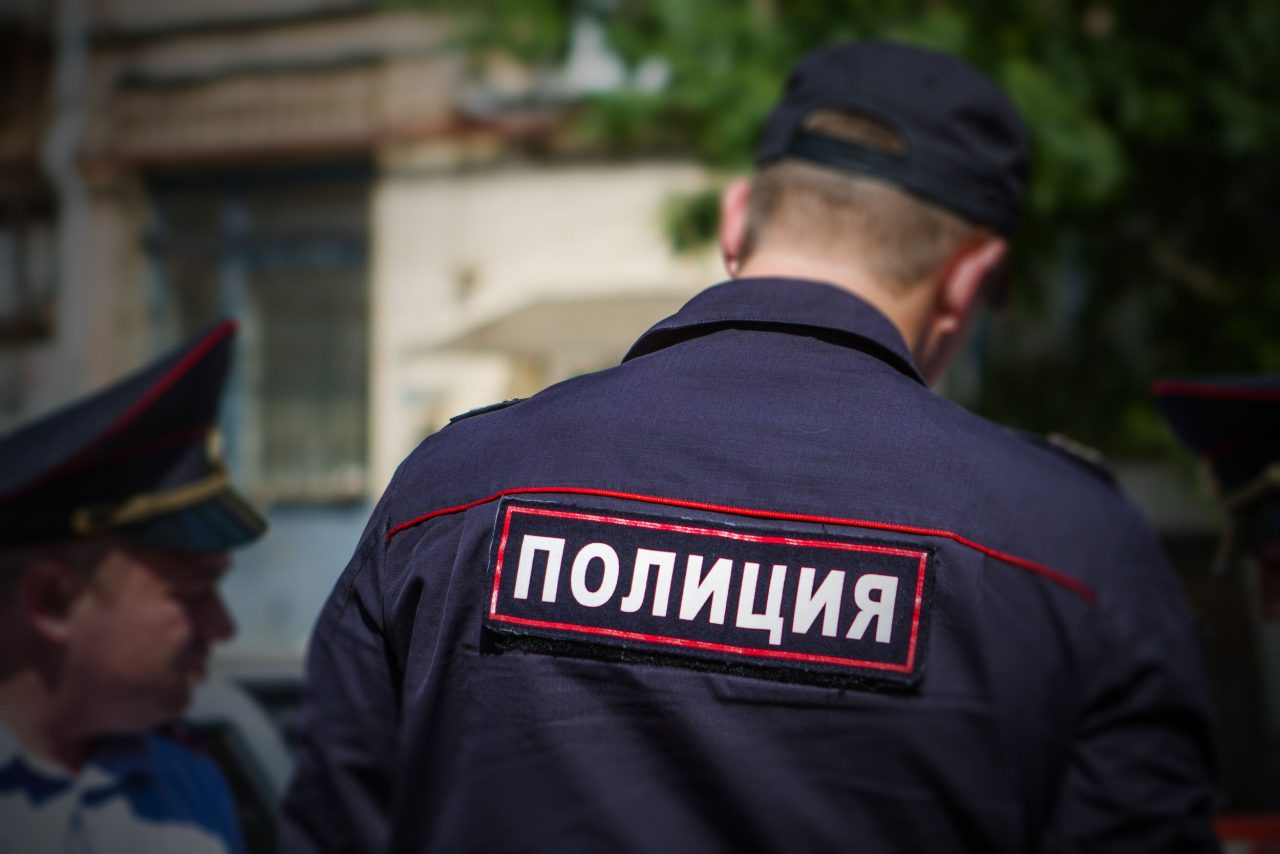 The defendant was declared wanted by the Department of the MIA of Russia in the city Omsk. This is reported in the police Department in Pavlodar region.

The detainee is suspected of insulting a representative of authorities. It is known that a defendant in 28 years.

In accordance with article 319 of the Russian Criminal code, public insult of representative of authority in the performance of their official duties or in connection with their execution shall be punished by a fine in the amount up to 40 thousand rubles or the salary or other income for a period up to three months, or by compulsory works for a term of up to 360 hours, or correctional labor for a term up to 1 year.