As admitted by the defendants during the interrogation, the robbery came to them spontaneously when they went to the house of the girl, the couple needed the money. 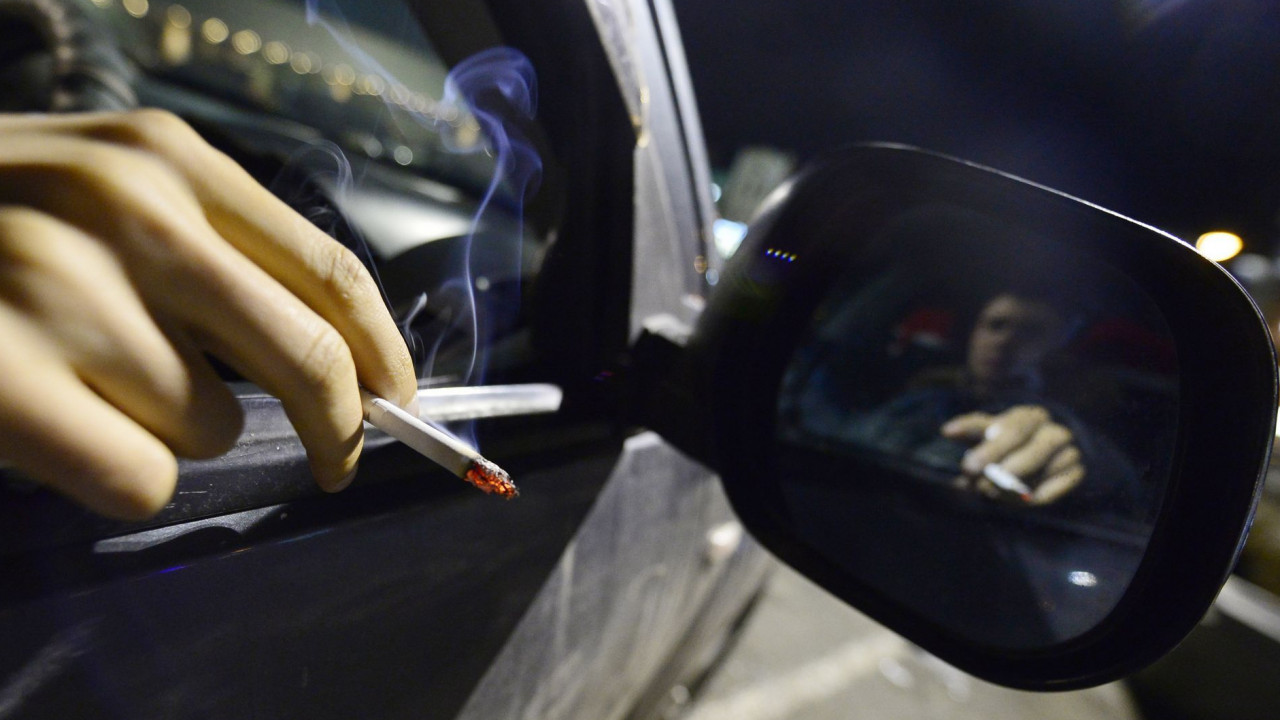 In Tolebi district of the Turkestan region, the driver and his friend robbed an elderly fellow traveler. This is reported in the police Department of the region.

Caught in passing car, the elderly woman agreed to the ride home. A friend of the driver was sitting beside him in the front seat.

On the way the driver turned off the route. Then he and the girl wearing a mask and threatened to demand from passengers money and other valuables.

The elderly woman gave a pair of earrings, ring and purse, which contained phone and gold jewelry. With his production of 300 thousand tenge, the robbers drove off back home, leaving the passenger at the roadside.

Using recordings from surveillance cameras the police were able to quickly find the attackers. The elderly woman returned to her property, and the police opened a criminal case on robbery.

As noted in the police, the driver lives in Shymkent, and his girlfriend — of Tolebi district.