On the range Saryshagan in the desert Betpak-Dala started the exercises of air defense forces and air force “Combat Commonwealth-2019”. 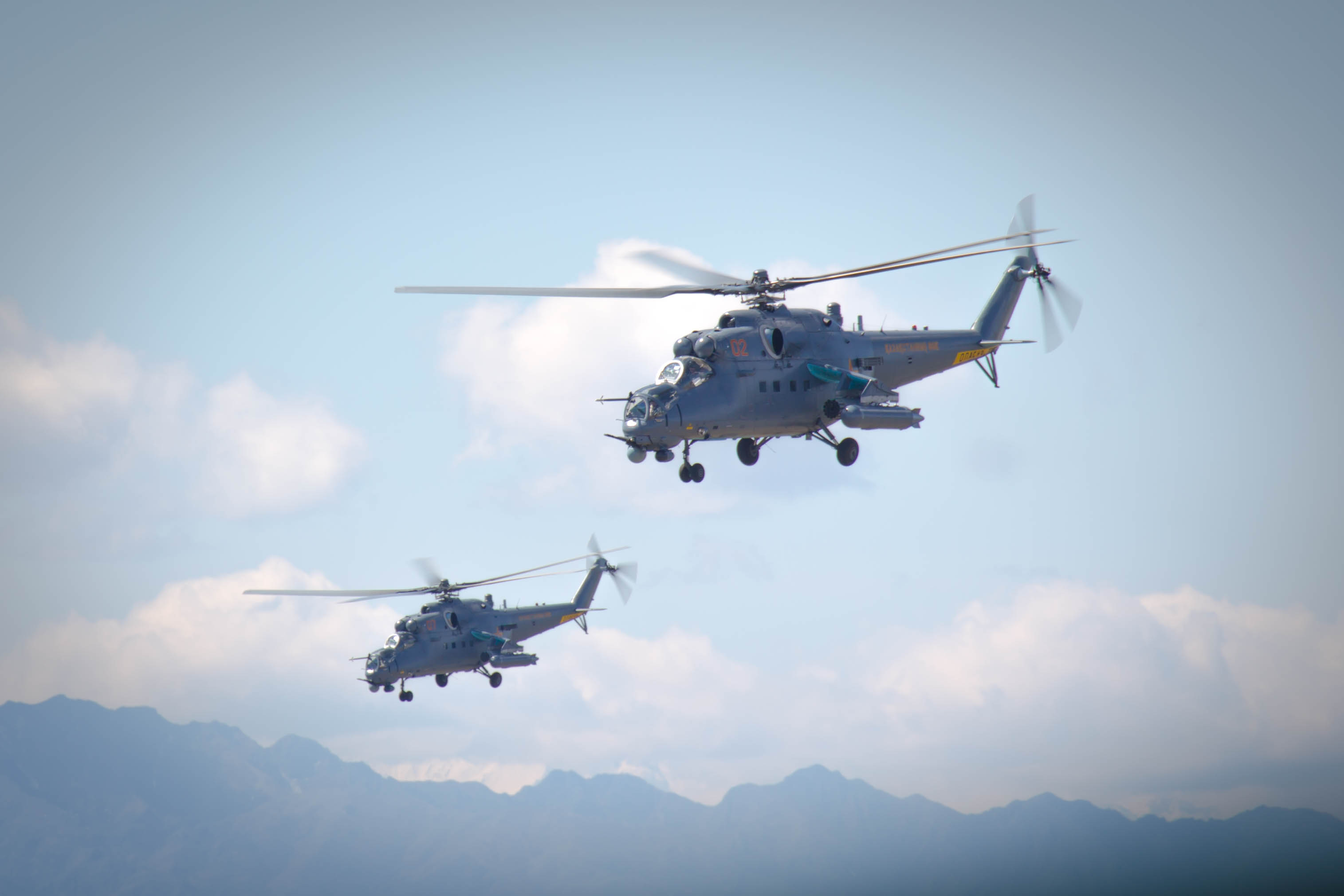 Both are exercises on the Russian Ashuluk range in the Astrakhan region. About it reports a press-service of the Ministry of defense of Kazakhstan.

Together with Kazakhstan on the range Saryshagan will practice fighting skills calculations anti-aircraft missile systems s-75 and s-125 the Armed forces of Kyrgyzstan. The gunners will perform practical shooting, and air force will work day and night flights with bombing and launching missiles.

“Air defence forces of Kazakhstan presented in the highest degree of combat readiness, —

noted in the Department. —

Military units made marches in the area of exercise, aviation – flight to the operational airfields. Currently practiced methods of conducting joint combat actions with groupings of air defense and aviation”. 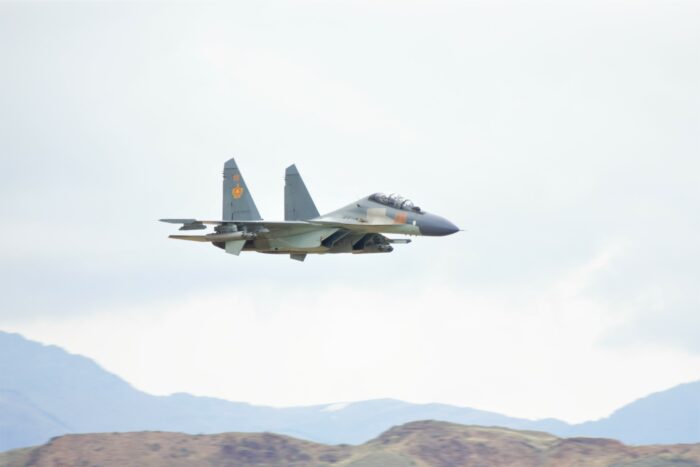 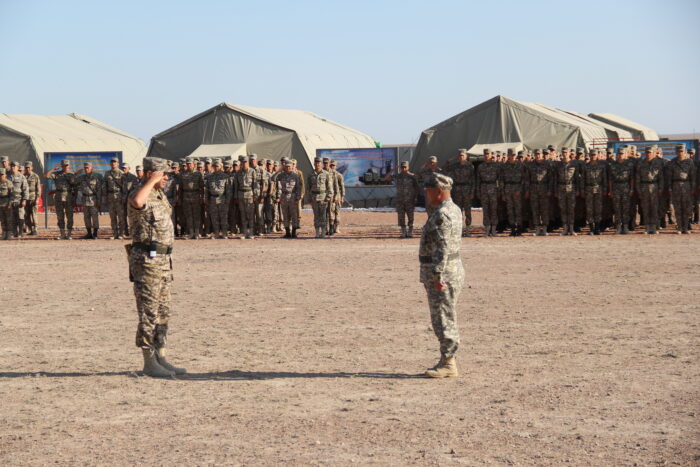