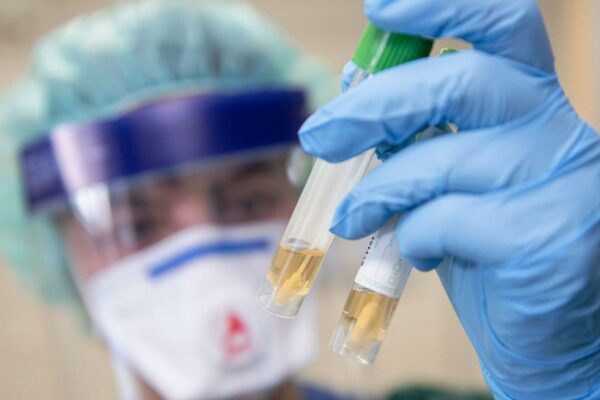 The woman arrived in France on 16 January and was quarantined in a hospital in Paris on 25 January, reports BBC News.

Previously there were only three cases of death outside of mainland China — in Hong Kong, the Philippines and Japan.

Today, more than 1,500 people have died from the virus in China, mainly in Hubei, where he first appeared.