November 12, during the opening of the UN summit six thousand delegates in Nairobi (Kenya) will hear the song “Kyz Tagiri” performed by singer Kaliya. Now she is in Moscow today and will go to Nairobi.

As reported by the artist in a telephone conversation with the correspondent of the portal 365info.kz she’s so overwhelmed with strong emotions, just emotion is not called. 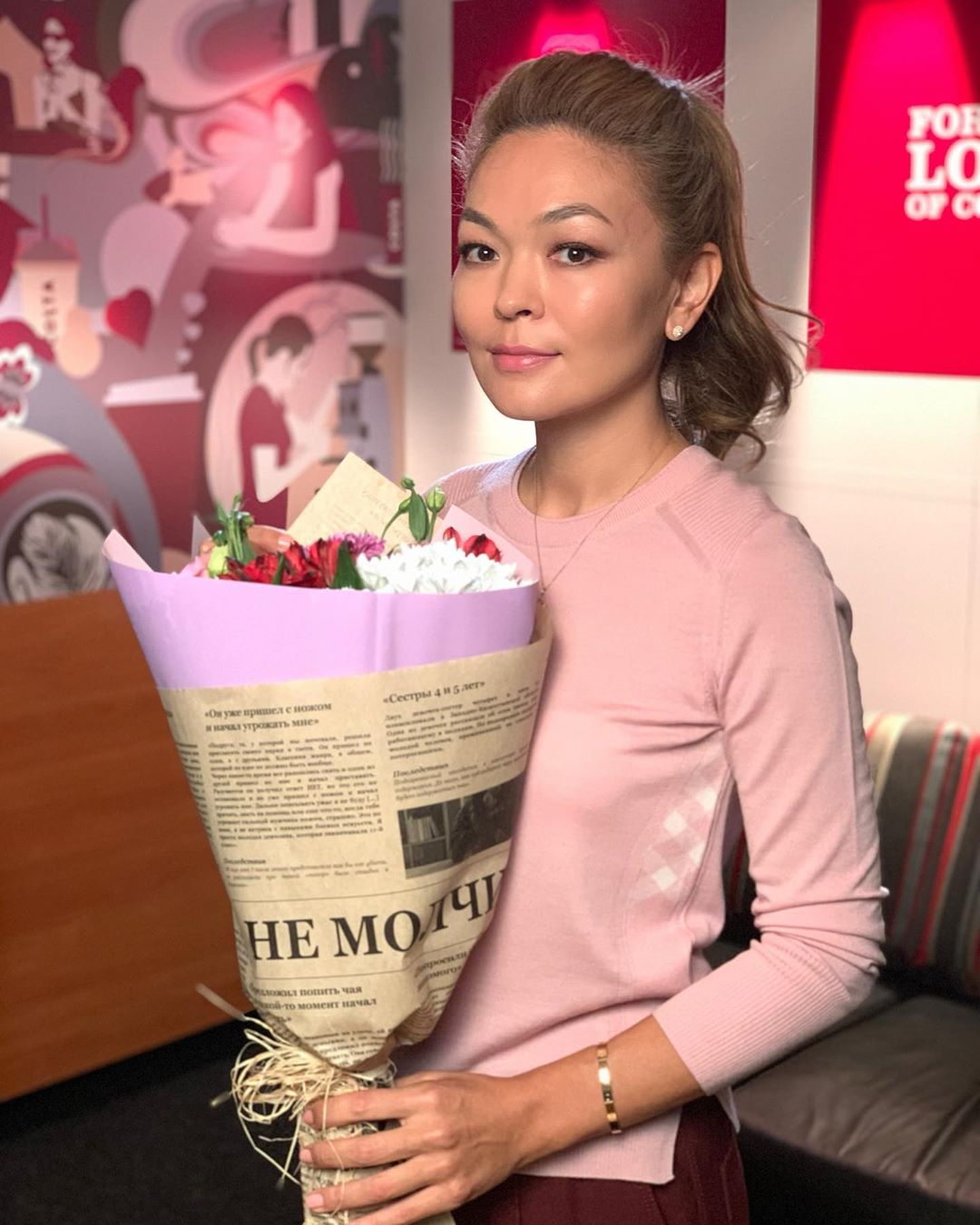 The UN summit in Nairobi will be held in honor of the 25th anniversary of the International conference on population and development (ICPD). A quarter of a century ago in Cairo at the historic conference, 179 governments adopted a landmark “Programme of action for the empowerment of women”.

Two decades later, already in Nairobi once again bring together heads of States, Ministers, parliamentarians and civil society leaders from various countries. They will discuss advances in the field of population and outline future objectives to ensure the empowerment of women.

“Let at the summit in Nairobi will be heard the voice of Kazakhstan women and girls”, – said the singer liter.kz.