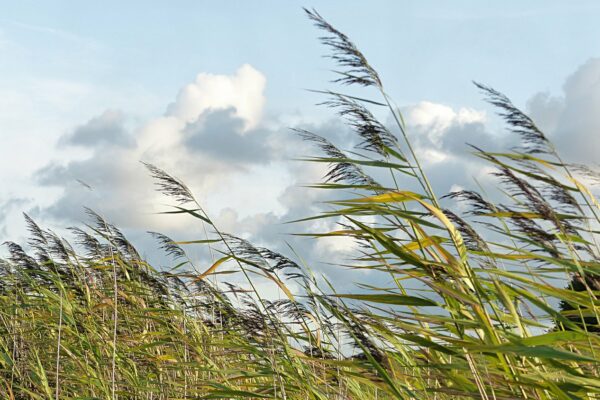 According to the forecast of RSE “Kazgidromet”, on Saturday, August 1, for the most part of Kazakhstan is expected to warm weather without rain. In the South-East and the West may hail. Is expected in places strengthening of a wind to the West and North-West with dust storm, squall, in the North-East – in the night fog.

In Zhambyl region is expected in places a thunderstorm, possible hail.

In West Kazakhstan region in the afternoon in places are expected thunderstorms, hail, wind strengthening to 15-20 m/s.

Day in Almaty, Karaganda regions is expected to increase wind of 15-20 m/s, in Almaty region – in the afternoon.

In Pavlodar region on the night is expected in places a fog.