In most parts of the country will pass rains. 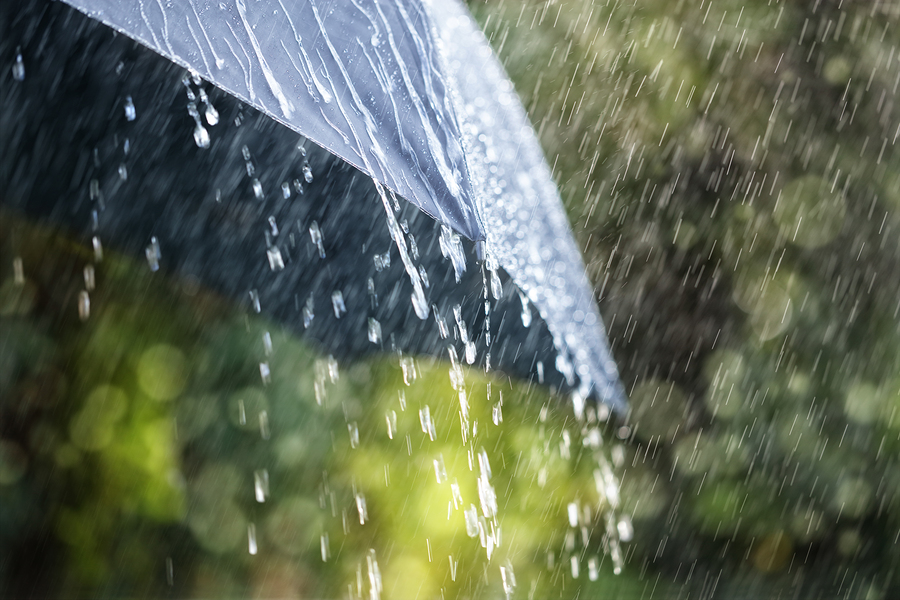 According to the forecast of RSE “Kazgidromet”, in the North of the Republic of expected heavy rains. Forecasters also promise in places, thunderstorm, storm, wind, possible hail in the South of the dust storm.

In Kostanay, North Kazakhstan, Karaganda regions in places are expected thunderstorms, storm, possible hail, in some places the wind 15-23 m/s.

In Zhambyl, Turkestan, Kyzylorda, Aktobe regions in some places wind 15-20 m/s, in the Kyzylorda region with dust storms.

In Almaty region the day of expected storms in places. In Kyzylorda, Turkestan, the greater part of the Zhambyl, Karaganda, Atyrau, places in West Kazakhstan, Aktobe, Pavlodar in the North region there is extreme fire danger.