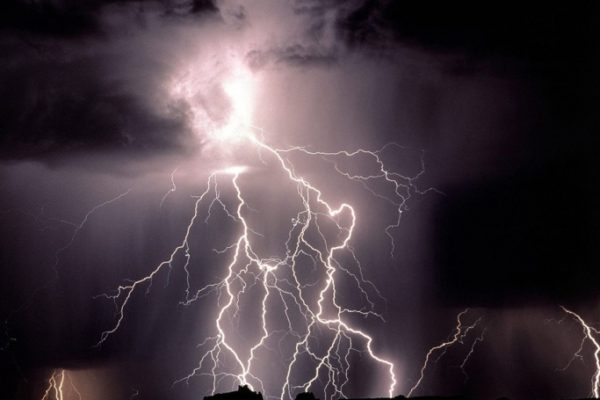 According to the forecast of RSE “Kazgidromet”, in the West and East of the country places will pass rains with thunderstorms, in some areas the storm, it is also possible to hail. The rest is expected to weather the rain. Places in the Republic saved the wind in the South and South-West with dust storm.

In East Kazakhstan region is expected in places strengthening of a wind 15-20, in gusts 25 m/s in places at night – fog, day or grad, sometimes the flurry.

In the Turkestan region is expected in places wind 15-20, in gusts 25 m/s with a dust storm.