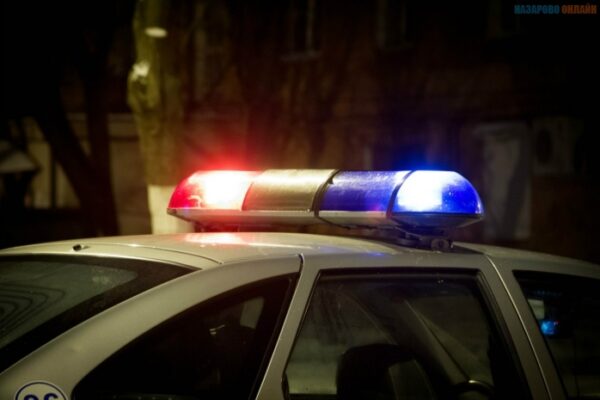 The perpetrator had a driver’s license.

Video prosecution withdrew one of the witnesses, moving on WOOD. His speedometer is visible to the speed of 140 km/h, however, the machine of the offender and the police very quickly outran him.

“The demands of the police to stop the driver did not respond, but rather added gas and tried to escape. Was organized chase by several crews. The way the car was blocked. It turned out that the driver was not right. Against him composed of five administrative protocols,” — said in the DP Almaty.