the Prosecutor’s office and the police within a few months followed the illicit production, according to “Compromising of the CIS”. Law enforcement authorities established that the majority of participants of the production process, as well as the organizers and leaders of the underground production are the inhabitants of the district. Itself is the production base was located in one of the naselYongtion points on the river Bank.

During the searches investigators found at different stages of production more than 10 Vertoletov, outwardly identical models Ka-26. Proizvodstvo the equipment was carried out in the absence of necessary permits and documents about the origin of used parts and equipment. According to the investigation, ready Vertoleyou the criminals were planning to illegally deliver to the CIS countries. 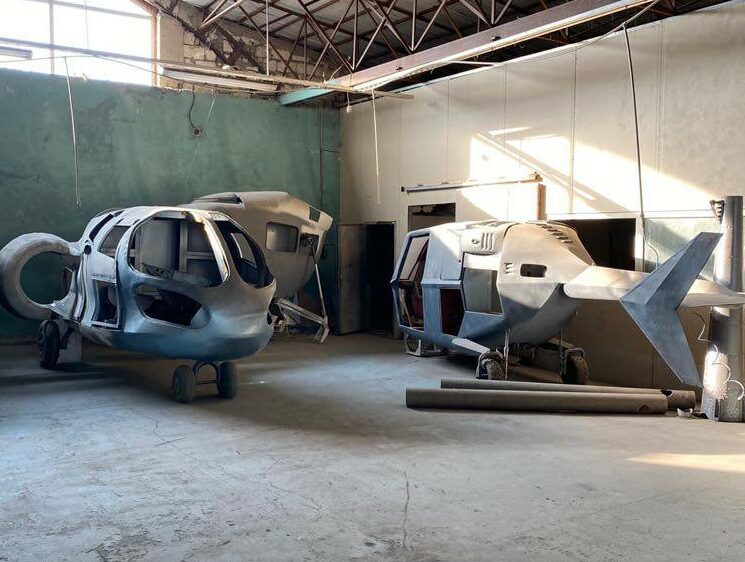 According to this fact law enforcement authorities opened a criminal case on smuggling aircraft. For this crime in Moldova punishable by deprivation of liberty for a term from 3 to 10 years.

As the channelin March, the Russian security services disrupted a criminal group that tried to organize the illegal supply to Moldova of parts for aircraft. In particular it was reported that the attackers planned to smuggle from Russia to Moldova aviation turboprop engines used on military helicopters Mi-8 and Ka-27.