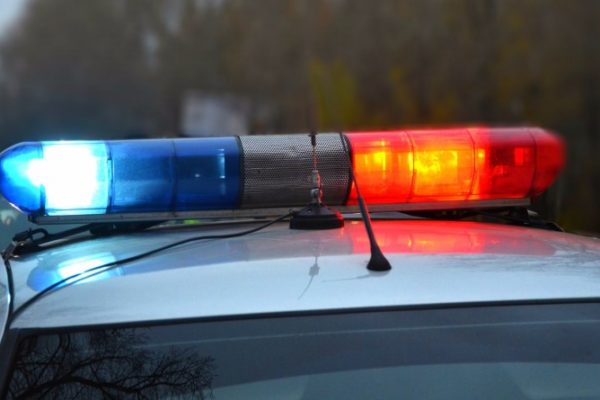 The night of 28 October street Mirzoyan in Taraz police tried to stop the Toyota Camry, which is maneuvered by the rules, the press service of Zhambyl region DP. However, the driver ignored the requirements of the police and decided to hide in the residential area “Zhiger”.

“Stay near one of houses down the street Koshanov, the driver refused to get out of the car and made another attempt to escape. Police officers to stop a vehicle, was forced to use his gun. The first shot was a warning in the air, and the rest — the wheels of the vehicle. In the future, the driver was detained at the place of residence. According to the inspection certificate, he was in easy degree of alcoholic intoxication”, — is spoken in the message of the police.

The machine is placed on the impound lot, and against the reckless driver administrative reports on several counts.