Group of cells in the brain prevents the storage of dreams. 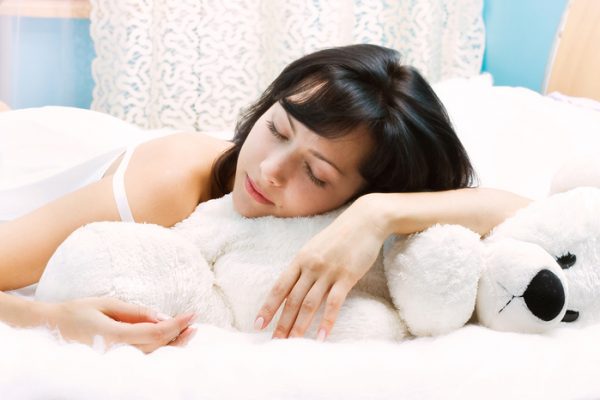 That is the conclusion of a joint study made by scientists from the Nagoya University in Japan and National Institute of neurological disorders and stroke in the United States, writes RIA Novosti. During experiments on mice, the experts paid attention to the hypothalamus — control center for many hormones and autonomic functions. There are cells that produce melanin-concentrating hormone (sit). He is responsible for the appetite and is involved in the regulation of sleep cycles.

The research was conducted on mice. One group of rodents during REM sleep activated in the brain cells of the sit, causing animals worse learned previously studied. And mouse from which the cells sit is off, by contrast, showed the best results of memory tests. Dreams as said study co-author Thomas Kilduff, occur during REM sleep, when the cells sit active.

The activity of this group of cells prevents the storage of dreams, and we forget about our dreams, — concluded the scientist.

Researchers believe that the mechanism of Erasure in humans similar to the rat.