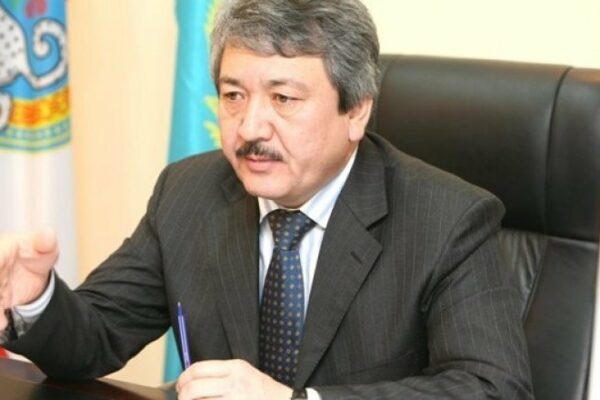 At the site of the regional communication service of the akim of Almaly district of Almaty Bekkali Torgayev told about the results of socio-economic development of the district for 2019 and plans for the upcoming period.

We will remind, at the initiative of Almaty akim Bakytzhan Sagintayev implemented the pilot project “Budget participation” in which citizens are directly involved in selecting projects for implementation. Citizens through the Open portal of Almaty voiced their proposals, which are submitted for public voting.

“Last year we launched the pilot project “Budget participation” on demand and the largest number of voters residents in the current year 15 projects for the sum 240,4 million tenge. Of them note 3 of the project to improve public spaces: the square. “Zhambyl” for Gagarin Ave., between Shevchenko St. and Zhambyl street, open spaces at the intersections of the Zhambyl – Zhambyl and Rozybakiyev – kozhamkulova and 5 children’s and sports playgrounds in the areas,” said Bekkali Torgayev, akim of Almaly district.

He added that in 2019 built 2 new playgrounds and renovated 23. Last year the works on modernization and reconstruction of 3 pedestrian streets: Zhibek Zholy, Baiseitova and Duisenova. Expanding the center of gravity MD. Tastak, reconditioned section of the street Prokofiev from Tole bi str to str Briullov.