The head of state received Chairman of the Board of JSC “national welfare Fund “Samruk-Kazyna”, Akhmetzhan Yesimov. 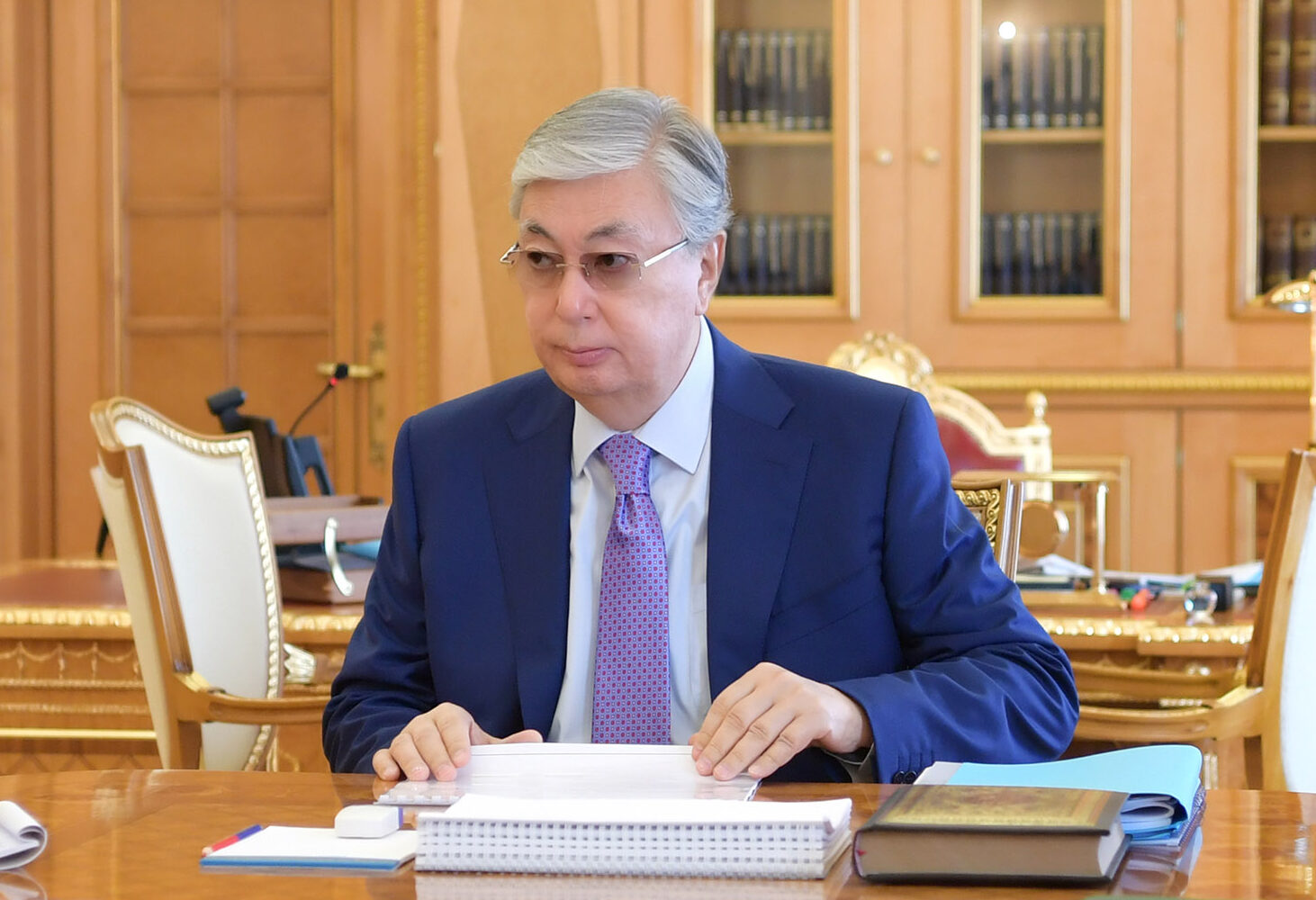 Head of national welfare Fund “Samruk-Kazyna” informed Kassym-Zhomart Tokayev on measures for implementation of the instructions given in the Message to the people of Kazakhstan, including on the downsizing of companies of quasi-public sector, the press service informs.

Akhmetzhan Yessimov also reported on the preparations for the privatization of national companies.

As the “Lada” with reference to press service of akimat of Mangistau region, distributed in social networks video has nothing to Aktau. “This fact will be referred to the police Department of the Mangistau region for identification, which spread false information to further adoption of the procedural decision”, — have informed in the center of public communications.