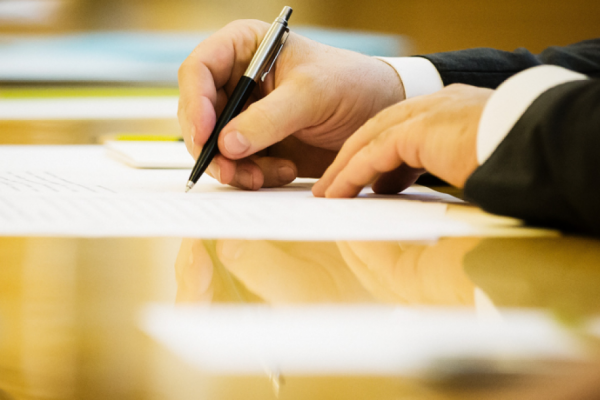 Kassym-Jomart Tokayev signed the Law “On amendments and additions to the Code of Kazakhstan on administrative offences”. The law was developed in response to the President’s address to people of Kazakhstan from January 10, 2018 “New possibilities of development in the context of the fourth industrial revolution”.