Alexei Leonov was the first to go into outer space. 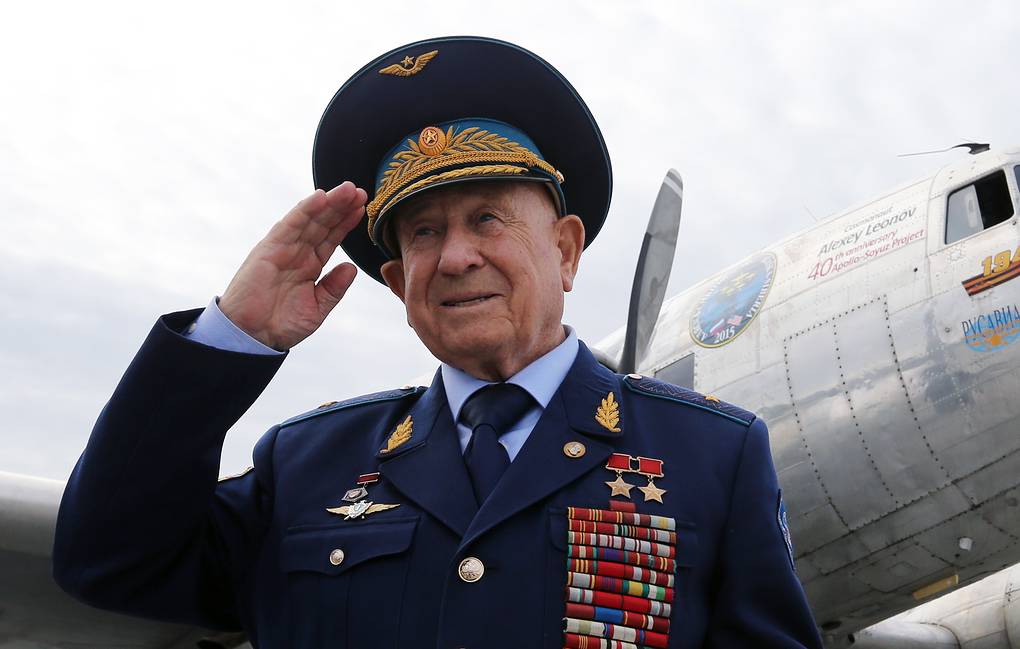 The head of state on behalf of the people Kazakhstan and from himself personally expressed his deep condolences in connection with death of the pilot-cosmonaut, twice hero of the Soviet Union Alexei Leonov, the press service informs.

“Alexey Leonov was a true professional, a legendary figure in world cosmonautics. Launched from the Baikonur cosmodrome, he was the first to go into outer space. With courage and heroism, Leonov was able to do something that was not under the power of others, risking their lives for a great purpose,” — said in the telegram.

12 October in Moscow at the age of 85 years has died the first person in space.