Kassym-Zhomart Tokayev will take part in the meeting of the International discussion club “Valdai”. 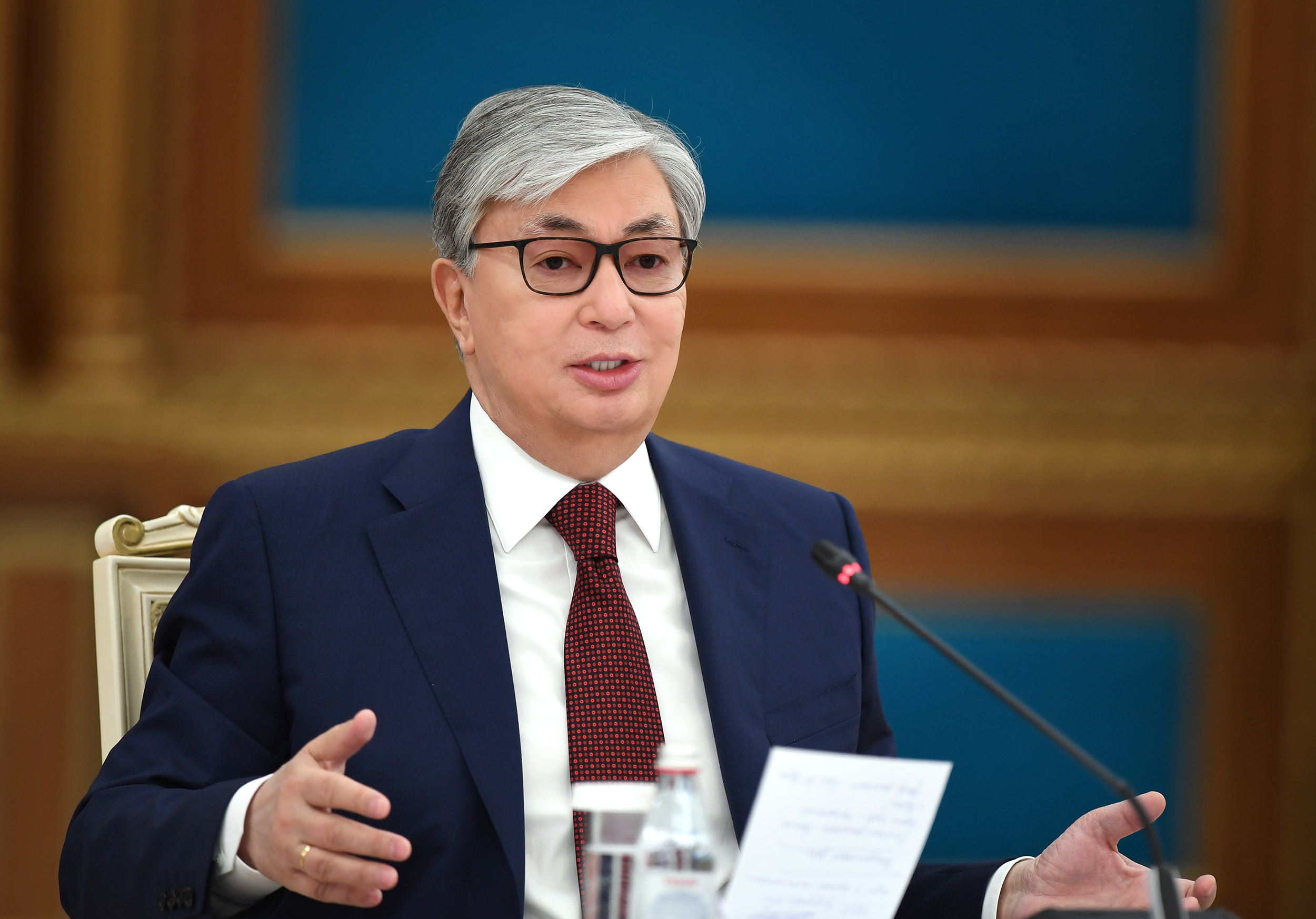 “The event will discuss the role of the East in the global political system. The discussion will address the issues of the growing influence of the East (in the broadest sense) in the current geopolitical structure of the world, the prospects of political and economic cooperation in the Eurasian space, the problems of middle East settlement. It is expected that along with the heads of Russia and Kazakhstan at the plenary session will be the President of Azerbaijan Ilham Aliyev and king Abdullah II of Jordan and the President of the Philippines Rodrigo Duterte”, — said the press Secretary of the President Berik Uali.

Participation in work of club “Valdai” take more than 140 experts from 37 countries.