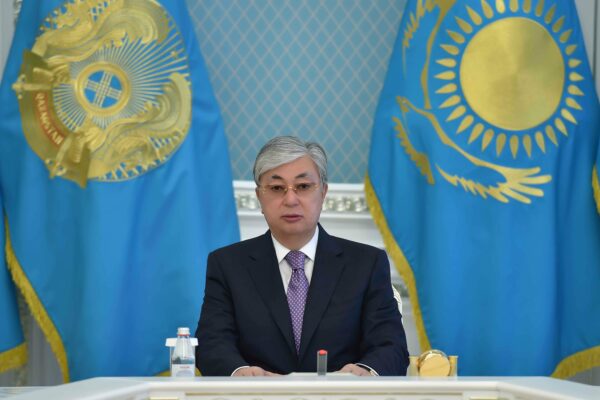 The head of state signed the Law of Kazakhstan “On amendments and additions to some legislative acts of the Republic of Kazakhstan on issues of state service and fighting corruption”, reports Akorda.

Earlier, the speaker of the Majilis Nurlan Nigmatulin noted that the development of the social sphere aimed 46% of the total of all expenses. He added that human capital development is a main priority in the column of expenses of the current three-year budget.

“The draft budget aimed at continuing the implementation of the instructions of the First President — Elbasy Nursultan Nazarbayev, as well as targets set in the election program of the President Kassym-Jomart Tokayev. Priority expenditure current three-year budget is the development of human capital, health, employment. Also, the priorities of the budget growth in the real sector of the economy, creation of conditions for technological modernization and digitalization of economy sectors, increase the availability of housing,” — said Nurlan Nigmatulin.