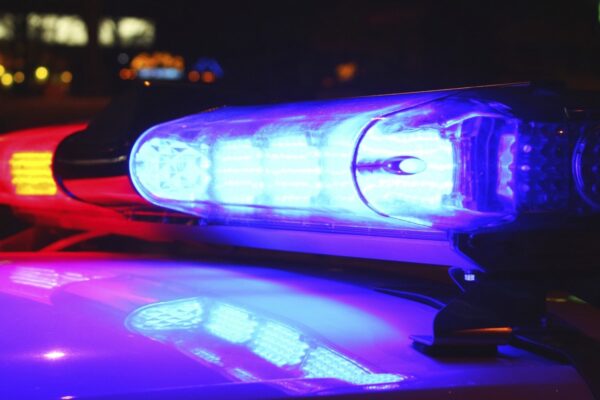 On 29 November, the woman left home in unknown direction and has stopped communicating. On December 1, the police began a search, according to baigenews.kz.

The corpse with signs of violent death was in the container at the sleeping area. On suspicion in Commission of crime it is detained 36-the summer man.

The suspect has given grateful evidences. The investigation is underway. From the murdered woman had two children.