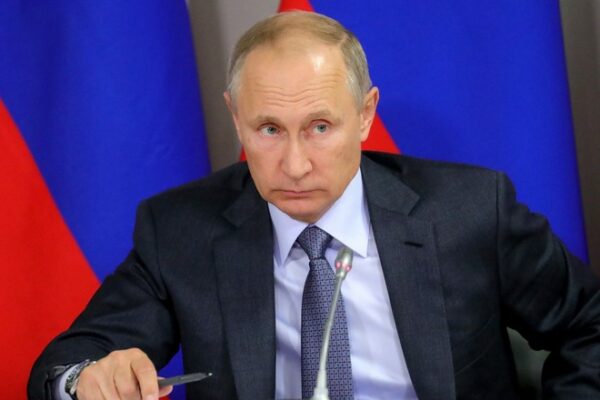 It is also planned to change the requirements for presidential candidates: they will be obliged constantly to live in Russia for more than 20 years and not have foreign citizenship or residence permit in other country, not only at the time of participation in elections, but also in principle.

The state Duma proposes to transfer the approval of the Prime Minister, Deputy Prime Ministers and Federal Ministers. The President of Russia, now claiming the government will have to approve candidates, approved by the Parliament.

According to Putin, these amendments will put to a referendum, but its date is not yet named.