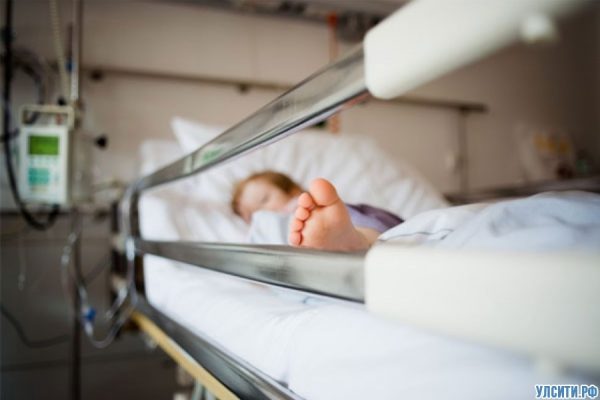 A resident of the capital reported the incident to the group “Astana — I Want to praise/complain” in Facebook.

“I was a child 2.5 years come the 26th of December to the dental clinic to cure tooth decay daughter. We took a General blood test and malagola, not any more tests and samples were not I know, as the analysis of the sample was 20 000 Tg, and if he took that course, I would have paid for it. As we pulled out the tooth at children’s hospital 2, dentist said sample to do. I asked several times that in addition to savarna will be introduced to the child, to which I said nothing more, in the process when it happened it turned out that was introduced ubistesin and Esmeron. Something happened that should not happen, the child is in a coma for 11 days,” wrote Anastasia Green.

She also added that the child isn’t transferred from the infectious diseases hospital. According to the woman, the neurologist puts a tentative diagnosis of “brain stem death brain”.

“Although all of this EEG shows low-amplitude brain activity, that is, if her diagnosis is correct, it would be contour, the child in the tickling pulls the legs, it reacts to the pain of the fingers on the foot, stable hemodynamics,temperature in norm, pressure, heartbeat normal. I just want even if I have 1% to save my girl, so I helped the doctors, the Ministry of health to promote. The child needs specialized care, the verifiers of the brain, neurologists. Children’s hospital is not intended to treat such a child,” writes the mother.

The post women responded the Minister of healthcare Yelzhan Birtanov.

“I keep the situation under control, understand. Unfortunately, the child’s condition is very complex, but all medical care from doctors is and will be in full volume”, — the Minister wrote in the comments.