24 Sep from the adaptation aviary in the wildlife of the Ile-Balkhash reserve released five of the Bukhara deer. 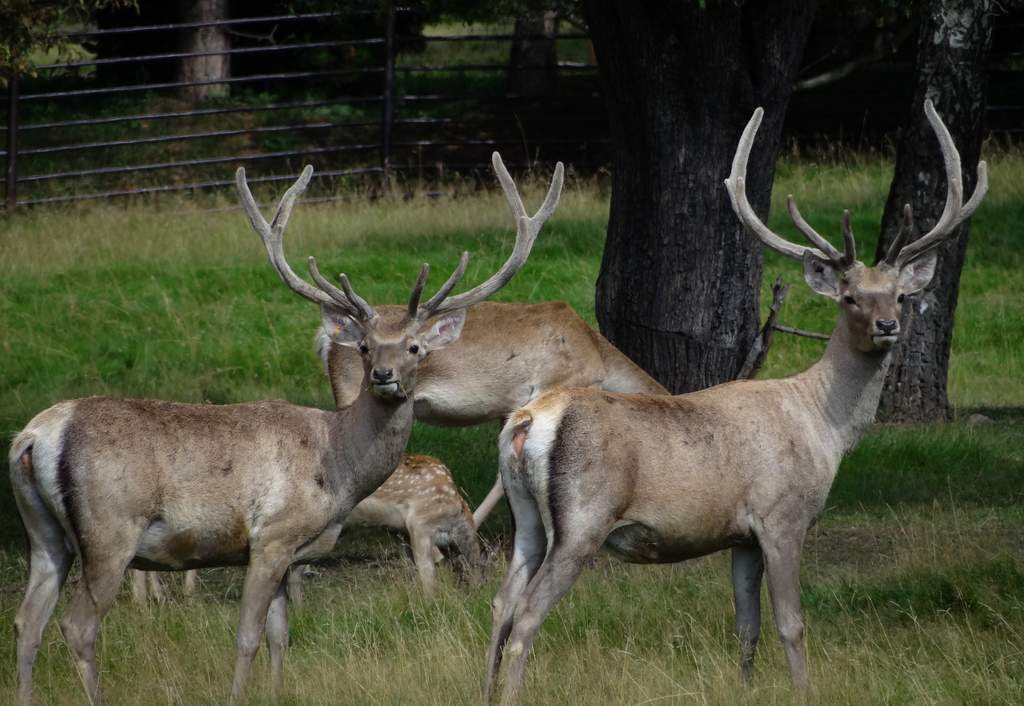 The animals were brought to the Reserve from Syrdarya-Turkestan state regional natural Park, the press service of the world wildlife Fund (WWF). Preparation of deer for release into the wild took eight months. During this time the animals had to get used to each other and form a herd.

The first is always hard, the deer need to understand where the good areas with food, where the watering place, and there are also wolves and even poachers, says Gregory Mazmanian, Director of Central Asian programme WWF Russia. − Therefore, the specialists of the reserve with support from WWF plan to closely monitor the movement of the first group. For this purpose, satellite collars and place of issue set camera traps and bait sites.

More than 100 years, the Bukhara deer hoof set foot on earth Balkhash, but the deer again in their homeland. The return of the Bukhara deer in the wild, Balkhash district is an important phase of the programme for reintroduction of the Turan tiger, which WWF is implementing together with the government of Kazakhstan.

— We plan to release several hundred deer in the next 5-6 years, which is why the first group is so important. It is necessary to understand how deer depend on bait sites and how they are comfortable in the southern TRANS-Balkhash area, because in 100 years a lot has changed. We, together with experts from the Republic of Kazakhstan, much remains to be done to restore the pristine beauty of these places, said Mazmanian.

Until the first half of the XX century Bukhara deer was widespread in the territory of Balkhash area. At the beginning of the last century, this species disappeared from the fauna of the southern TRANS-Balkhash area, and by mid-century, and in Kazakhstan in General. Today the animal is listed in the International Red book and the Red book of the Republic of Kazakhstan.