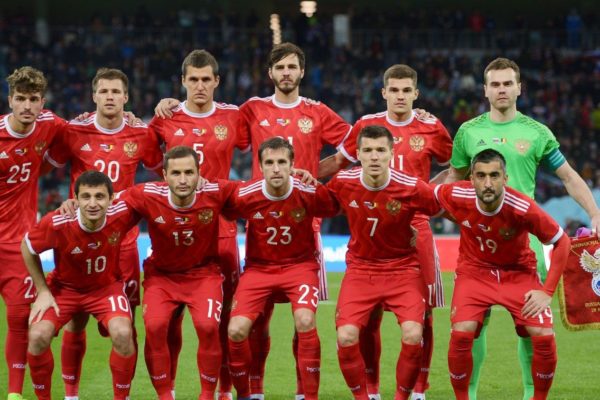 This is possible in the case of the adoption of sanctions against Russian sports, recommended by the world anti-doping Agency(WADA), says RIA Novosti.

The WADA Executive Committee December 9, 2019 unanimously agreed with the recommendation of WADA to disqualify Russian athletes from participation in major international competitions, including the Olympic and Paralympic games for four years. It was noted that “clean” athletes from Russia will be able to speak in a neutral status, subject to certain conditions.

These decisions will enter into force, if they confirm the court of arbitration for Sport (CAS) in Lausanne at the end of the proceedings, WADA and RUSADA

While in the RAF, and RUSADA said RIA Novosti that he had not received any notification from WADA on the status of the Russian team at the world Cup in 2022. In a press-service FIFA, answering the Agency’s question, said that the Federation is in touch with WADA and has some new information about participation of the Russian team in the world Cup in 2022 compared to what it was in December.