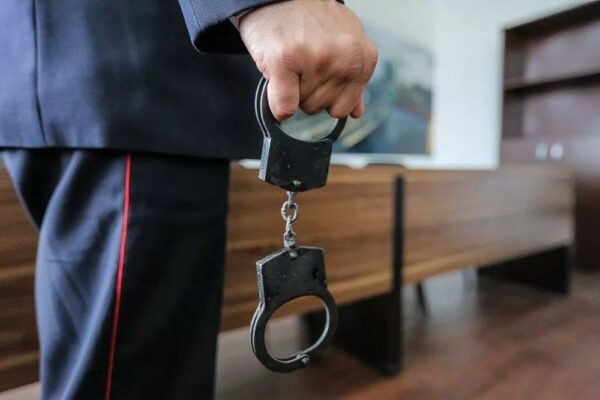 Head of Aktobe LLP “Garant 24 Lombard” wanted. According to police, only in Aktobe region in a fraudulent scheme he was involved about 10 thousand people, reports Zakon.kz

“Up Aktobe was a criminal case under article “Creation and management of a financial pyramid” for illegal actions of LLC “Garant 24 Lombard”. This too suggested a “windfall profits”, according to the method for pyramid schemes, were also involved in the purchase of real estate and vehicles by price up to 30% above real market value, with the subsequent sale at a price 30% below market.

In addition, for each referred client depositor is guaranteed payment of up to 5% of the amount of his contribution,” — said in the police Department of Aktobe region.

The founder of an LLP is a citizen of Kazakhstan. The company is registered in Nur-Sultan.