The former captain of the England football says he got great pleasure from combat. 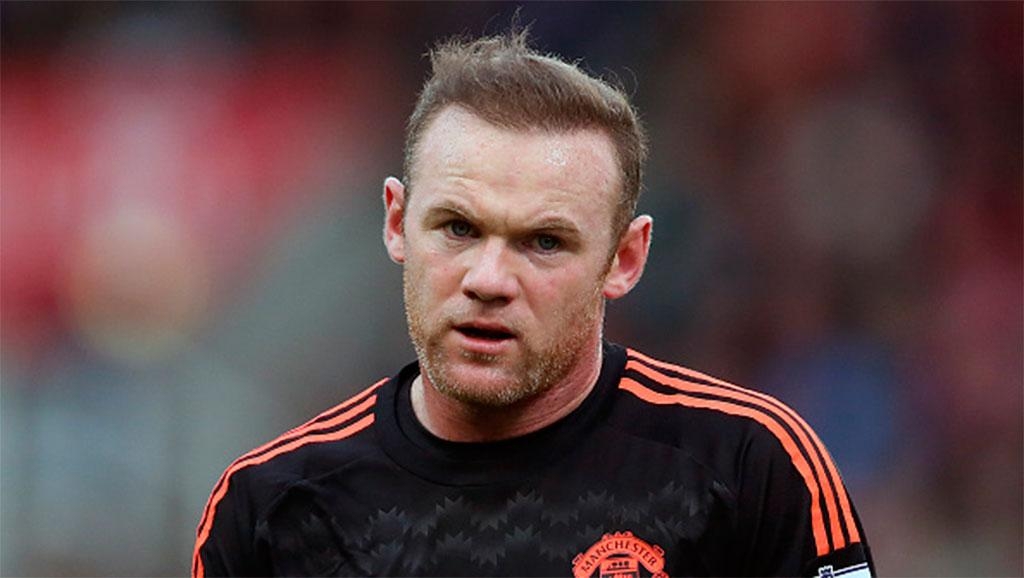 Wayne Rooney commented on the fight Golovkin-Derevyanchenko, held at Madison Square Garden in new York. According to the ex-captain of England football, in the ring there were two equal fighter, betrays “the championship”.

“It was a great and very close fight. Victory could go to anyone. Personally, I enjoyed it. I never thought it would end like this. Of course, Golovkin slowly aging, but still incredible how he stayed in the fight. What advice I would give Golovkin to help him to win the next battle? Just to get some sleep. But seriously, I can’t give him advice. I’m sure he knows what to do,” said Wayne Rooney.

Earlier it was reported that Gennady Golovkin had a fight with the temperature. According to the promoter of Kazakh sportsman, GGG had the flu just before the fight. Staff Golovkin carefully concealed this information in order not to disrupt the match.