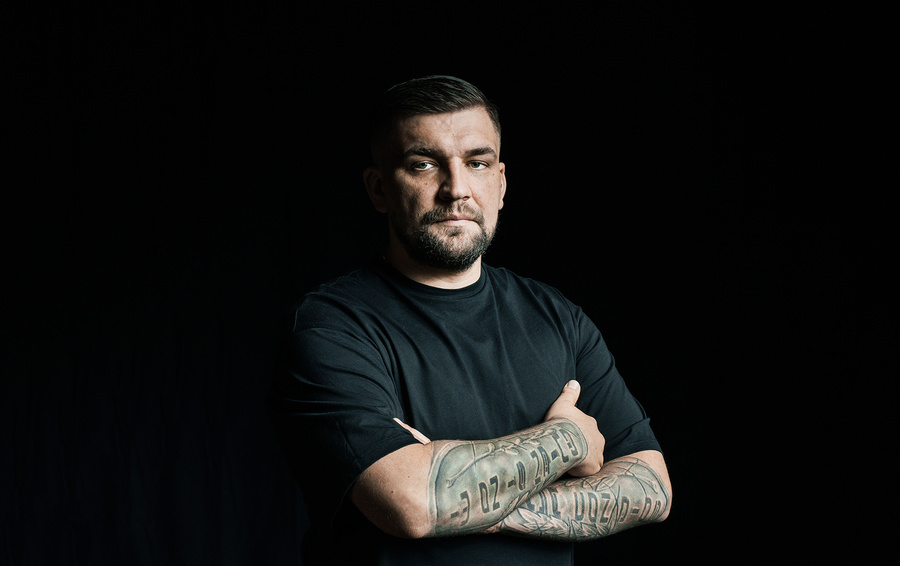 The rapper has paid off the debts of SKA and has invested nearly 10 million of personal funds in the development of the club, reports TV channel “Zvezda”. In addition, Basta was invited professionals in the football industry, who will undertake direct control. A musician left the development of communication trends and work with sponsors.

— The club does not live and survive. There were no prospects, but there were problems with the payment of salaries to players and staff at the club. Don’t know, would have kept the club alive and the game in the next season — said Basta.

According to him, the club found a sponsor. The team set a goal to hold a “reboot” and start the system the education of their own personnel.