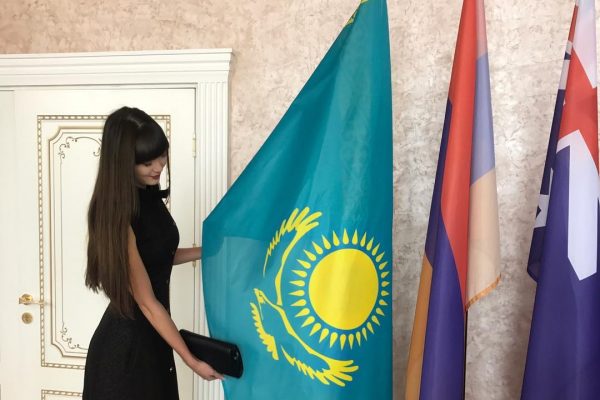 Sabina Altynbekova became a player of the Italian team “Valalta Caserta”. Financial details of the agreement were not disclosed, reports Vesti.kz.

In the next season “Valalta Caserta” will play in the Series A1 is the main women’s League in Italy. Last season the club finished last, 14th place but escaped relegation to the second division due to the early completion of the championship in connection with the pandemic of KVI.

Recently Altynbekova thanked for the season, the club “al-Wasl” from the UAE, which came in December 2019, and debuted in January. To the UAE 23-year-old Altynbekova played for Almaty, and in 2015 played for Japanese club GSS Sunbeams.