In the affected area had one high school and five elementary, kerosene flooded the school Playground, transfers “the Newspaper.ru”. Injured 60 people, they have identified skin irritation and breathing problems. 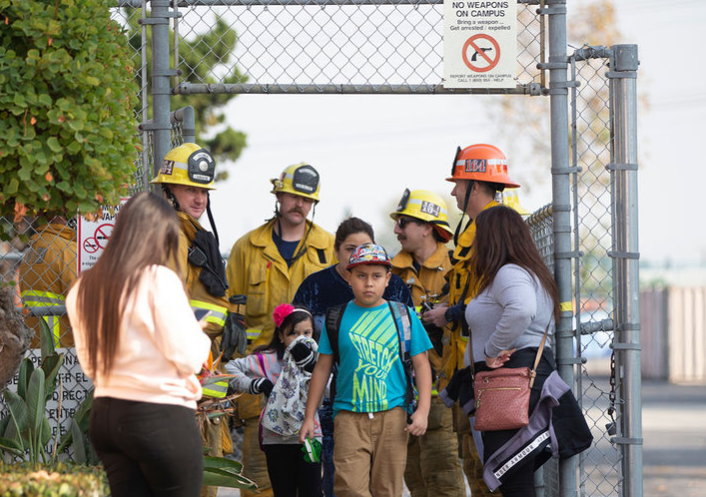 The airline said the plane was heading to the departure airport due to problems with the engine. Shortly after takeoff the crew of passenger airliner filed alarm and was forced to return back to the airport. Before landing the aircraft had to make emergency fuel dumping, so as to sit with full tanks it is impossible.