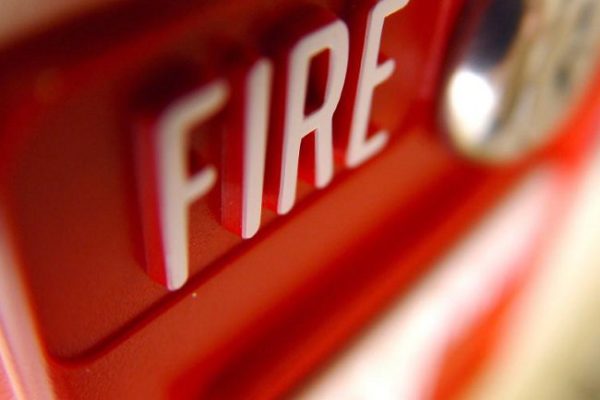 Message pozhoh Christmas tree came to the police Department of Aktogay district January 1, at about 06:00. Police found and arrested 31-year-old resident of the village, according to Tengrinews.kz.

The detainee admitted deeds. He said that he burned the Christmas tree for fun. On this fact initiated pre-trial investigation under article 202, part 2 of the criminal code “Deliberate destruction or damage of property committed by arson”.

In this article, the suspect faces a penalty of from three to seven thousand MCI, corrective works, restriction of freedom for a term of three to seven years, or imprisonment for the same term.

According to the local akimat, the 14-metre high Christmas tree was purchased in 2018 for 2.5 million tenge.