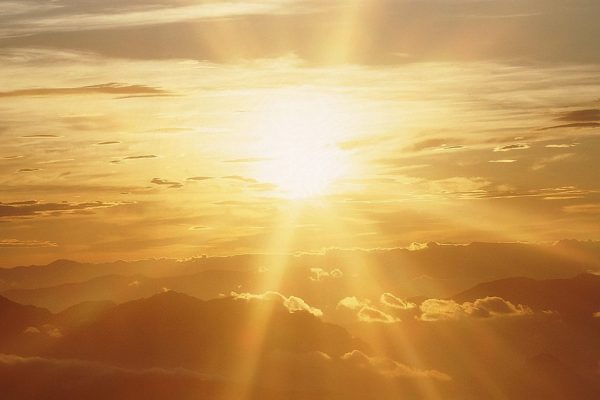 According to the forecast of RSE “Kazgidromet” on Sunday, July 5, in the Pavlodar region are stored in places heavy rain, thunderstorm, storm, hail. Wind North-West, during the thunderstorm gusts of 15-20 m/s. Chance of storm 90%.

5-7 July in West-Kazakhstan and Atyrau oblasts in the South is expected to be very strong heat to 40-42 degrees. The probability of storm 90-95%.

Day 5 July in Mangystau region in the South is expected strong heat to 38 degrees. The probability of storm 90-95%.

In Kyzylorda region, forecasters predict wind North, North-East in some places 15-20 m/s. the Probability of a storm of 90-100%.