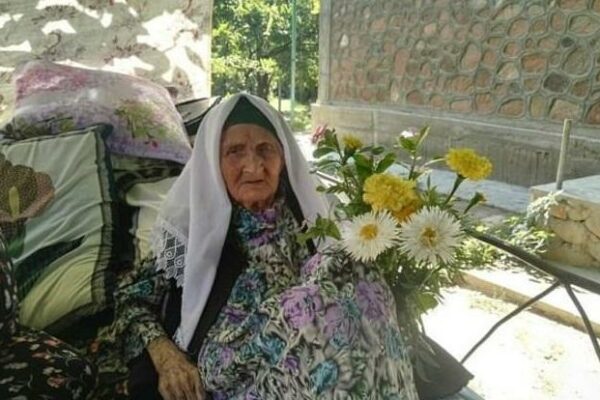 She was the oldest inhabitant of the country. It is reported khovar.tj.

Life Mirzakulova has lived in his native Asht district, doing peasant labor. Her early years were spent in the village of Kakhramon. Married, Fatima moved to Dahanu.

Our heroine took part in the construction of the Fergana canal. According to the recollections of villagers, after retirement grandma Fatima continued to work in the fields during cotton harvest season.