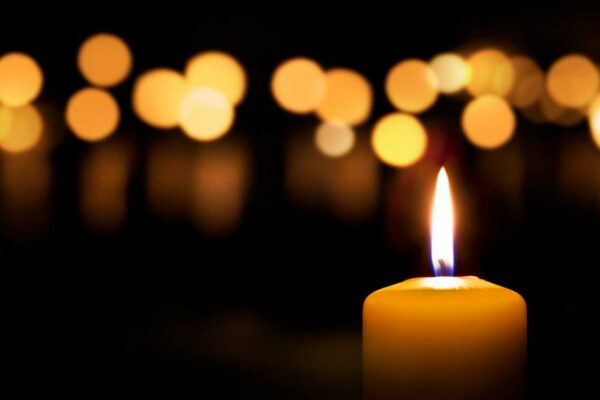 In social networks appeared information that the daura Ibrayeva were identified coronavirus, but officially it has not been confirmed, reports Tengrinews.kz.

“It is with deep regret to inform you that passed away Ibrayev Daur Bolatovich, the chief of police of Ust-Kamenogorsk”, — the statement reads DP ASD.

Police Colonel Daur Ibraev a native of Semey, a career officer in 2000 after a departmental the University he worked in positions of operational investigative divisions of the police of the East Kazakhstan region. Supervised the departments of the interior and Shemonaikha Borodulikha districts. 2016 was the chief of police of Ust-Kamenogorsk.

“Daur Bolatovich will be remembered as the leader of the new formation. He was open to any resident of the regional center, which could be directly accessed at any time of the day. Actively cooperated with the media. The management and staff of the Department of police of East Kazakhstan and the Council of veterans of bodies of internal Affairs and National guard of the SAI expresses its deep condolences to family of untimely deceased. We mourn with you about the irretrievable loss,” said the police.