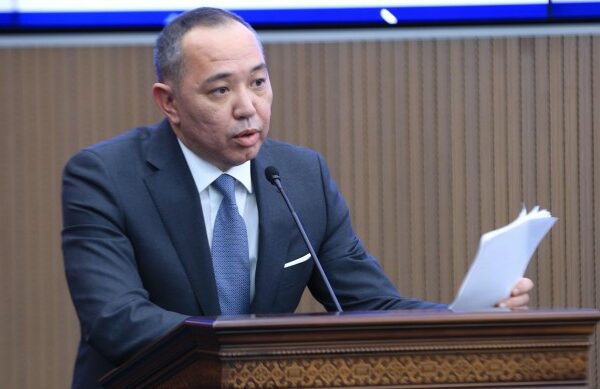 According to the national chamber of entrepreneurs “Atameken”, Palymbetov has written the application about dismissal at own will.

44-year-old Rustam zhursunov is on the Board of “Atameken”. Previously, he served as managing Director of the national welfare Fund “Samruk-Kazyna” JSC, Executive Director of the Kazenergy Association.