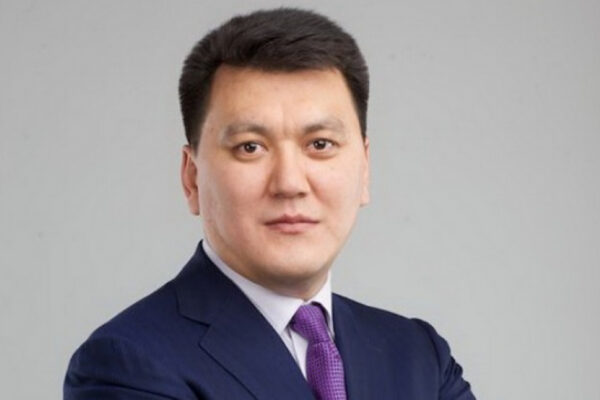 Almaty can be renamed just “on the basis of the position of the majority of the inhabitants of the city.” About it the adviser of the President of Kazakhstan Yerlan Karin wrote in a personal Telegramaccount.

“Olzhas Suleimenov longtime supporter of the idea of renaming the southern capital. However, the fact that he mentioned this idea at the meeting with the President, does not mean that the President supports it. The President believes that such important issues cannot be resolved behind the scenes, in the offices, but only by seeking the views of citizens on the basis of the vast majority of residents,” — said Karin.