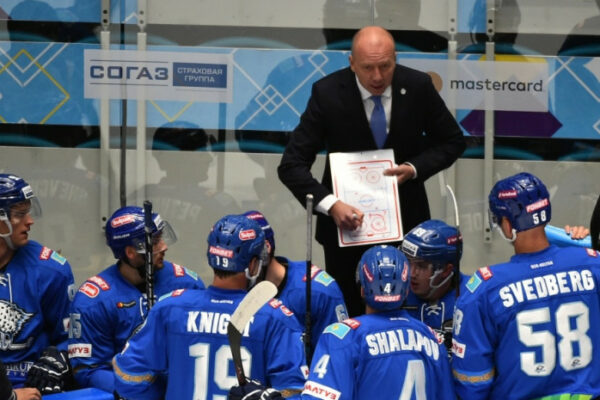 The Commission has defined the best hockey championship of continental League. The list includes four names: one athlete from the club “SKA”, one of the team “Siberia” and two hockey players of HC “Barys”, the press service of the KHL.

“He has won all three matches of the week (including two guests). Goalkeeper of the Kazakhstan club reflected 96,67% surge in total – 90, with the reliability coefficient of 0.97 (both figures best in the past week), bezgolevoy segment of the canadian goalkeeper was 105 minutes and 42 seconds,” explained the Commission of the KHL.

The best defender recognized as the Atta of Ohtamaa (“Barys”).

“With team victories in all three matches of the week (including two guests) and scored 4 (1+3) points. The defender of the Kazakhstan club scored points in all the meetings and did not complete any of them with a negative indicator of utility in the overall balance (+2). On account of his 12 shots on goal, 7 of force and 3 blocked shot,” concluded the Commission.